Temba Bavuma Biography: The 5’4″ Langa-born right-hand batsman with a solid defensive technique named Temba Bavuma carrying the south African side on his shoulder single-handedly. After the retirement of legend cricketers Graeme smith and Jaques Kallis, Cricket South Africa desperately needed a player with strong and healthy technique. So Temba Bavuma is one who was perfectly suited for this spot. He came into the International circuit after scoring loads of runs in domestic cricket. He made his First-Class debut in 2008 where he scored 4 in the first innings and 180 in the second innings.

Temba first receives his debut call to face West Indies in the Test series in 2014. However, he made his ODI debut in 2016 and T20I debut in 2019. He usually loves to bat longer in the innings and his improvisation throughout the innings is impressive. After de Kock left the captaincy, he was appointed captain for white-ball cricket which he performed his duties brilliantly. In his short career, he has established himself as the proper leader of the side. 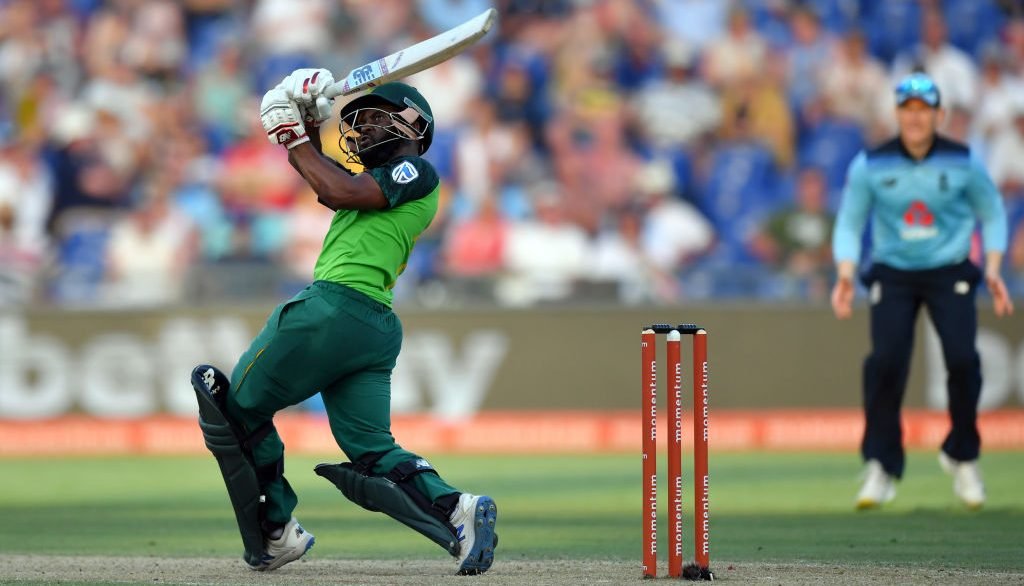 The All Out Cricket Post Interview Of Temba Bavuma

I hope you guys will love the article about Temba Bavuma’s biography, you can also check out more cricket news by clicking here, play fantasy cricket on dream11 to win some real cash. 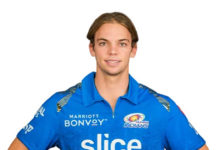 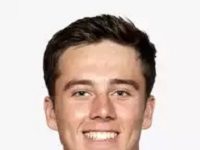 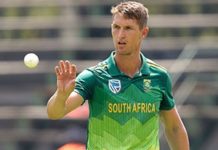