The west Yorkshire-born left arm brutal fast bower named Tymal Mills is known for his raw pace and toe-crushing yorkers. Coming from a proper system he was not much passionate about cricket till he was 15, after that he prioritized cricket as his career while studying equally. He’s graduated in journalism in sports and science and later moved toward cricket completely. He made his First-Class debut against Sri Lanka in 2011 while playing for Essex. after being wicketless in the first inning he returned with 3-48 in the next innings.

Coming back from injury, he completely focused on the short form of cricket, especially in T20 format. His raw pace of 90 mph troubled various batters around the globe. Mills made his T20I debut against Sri Lanka in 2016 in their home series. He hit the jackpot when he bought for the whopping price of 1.9 million dollars in the auction of the Indian Premier League in 2017. He was picked by Virat Kohli’s RCB in the IPL. Apart from IPL, he had played PSL in 2016 and  Big Bash League. He’s kept in and out from the cricket due to injuries but when he’s on the field, he makes sure to give his 110 percent. 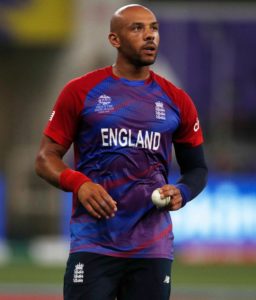 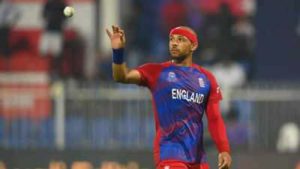 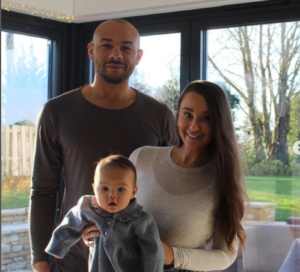 Controversies did by (Tymal Mills)

The All Out Cricket Post Interview Of Tymal Mills

I hope you guys will love the article about Tymal Mills biography, you can also check out more cricket news by clicking here, play fantasy cricket on dream11 to win some real cash.