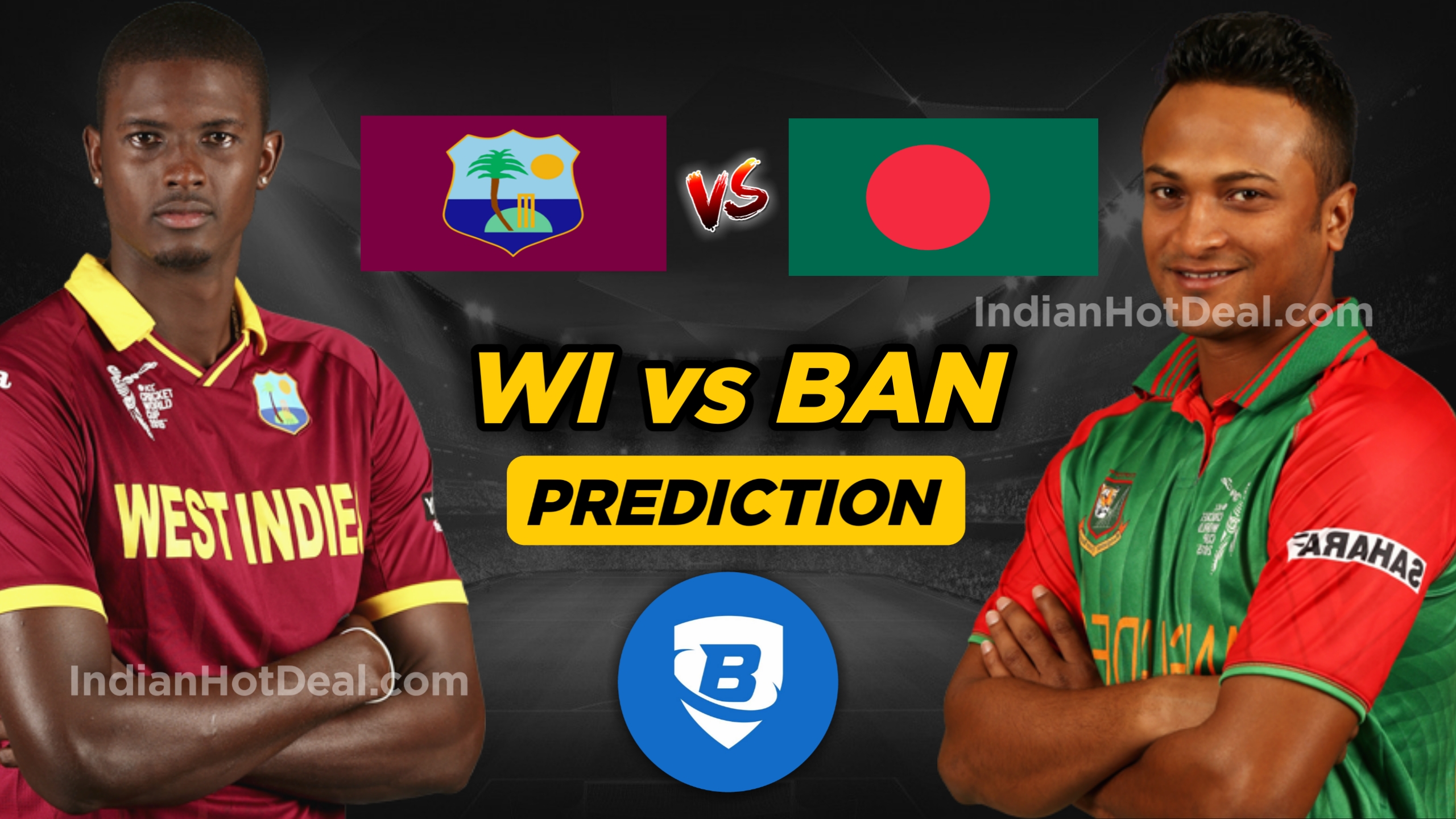 ICC CRICKET WC WI vs BAN Pre Info: Match 23rd of ICC Cricket World Cup will be played between West Indies and Bangladesh. Both teams started their World Cup campaigns in glorious fashion with commendable wins over South Africa and Pakistan but have tailed off inspite of decent performances from the likes of Sheldon Cottrell and Shakib Al Hasan.

Bangladesh does seem to have the upper hand with the Asian side beating West Indies couple of times prior to the World Cup although West Indies didn’t have the services of Andre Russell and Chris Gayle to bank upon.

Both teams are on three points from four games, having lost two games with one game each being a washout.

Bangladesh, who last played on June 8 when they lost to England, will be itching to take the field after a forced break of one week with the game against Sri Lanka called off due to rain.

They had the opportunity to score two points against a struggling Sri Lanka before the weather sealed their fate.

West Indies, on the other hand, need to change their approach in batting. Most of their batsmen seem to be in T20 mode while playing 50-over cricket.

WI vs BAN Head to Head in World Cup:

WI vs BAN Head to Head in ODIs: 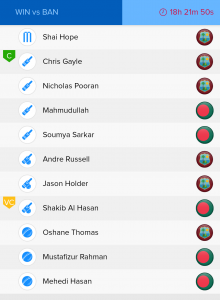 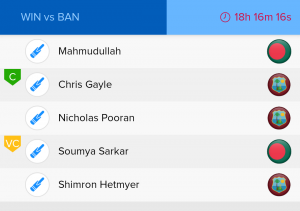 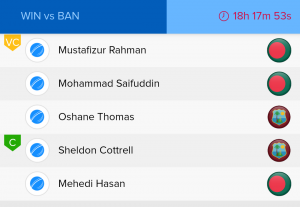 NOTE: While selecting your team, consider the points and make your own decision and make sure to edit the team if there is some change after the toss when playing xi is announced. So, taking the help from above post make IND Vs PAK BalleBaazi Fantasy Team. 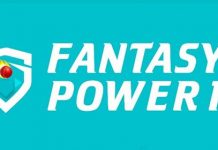 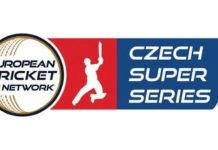 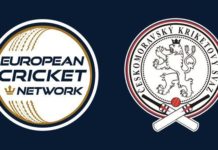