The young aggressive left-handed opener Aamer Sohail made his ODI debut 2 years before his test debut. In his debut match, he runs out after scoring 32 against Sri Lanka. Aamer Sohail played a big role in the victorious campaign of the 1992 World Cup.

Apart from his batting, he was involved in controversies in the World Cup 1992 & 1996. However, during his captaincy tenure, he was the first Pakistani captain to register a win against South Africa in South Africa. Rise of match-fixing in the Pakistani team negatively affected his career, as well as his inconsistency, led him to the retirement. 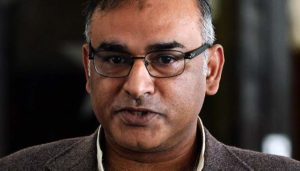 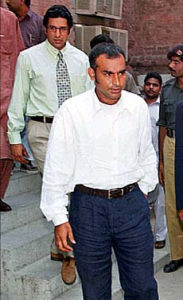 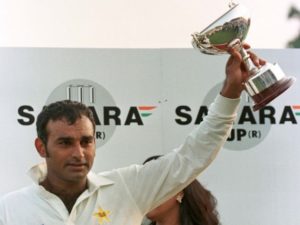 Controversies did by ( Aamer Sohail )

The All Out Cricket Post Interview Of Aamer Sohail

I hope you guys will love the article about Aamer Sohail biography, you can also check out more cricket news by clicking here, play fantasy cricket on dream11 to win some real cash.