The best all-rounder of his time Abdul Razzaq Pakistani Cricketer was born in Lahore Punjab Pakistan on December 2, 1979. Abdul Razzaq got an early call for international cricket as the made his debut for Pakistan at the age of 16 years on 1 November 1996 vs Zimbabwe and after that, he never watched back and became the regular member of Pakistani team.

Razzaq has also played for many different franchises around the world in Indian Champions League (ICL) he represented Hyderabad Heros. He has also played at the English county level for Middlesex, Worcestershire, and Surrey. Razzaq later started coaching too and he is currently he is the coach of PSL franchise Quetta Gladiators. 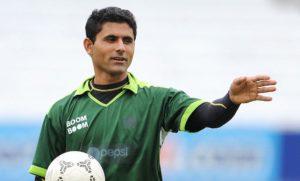 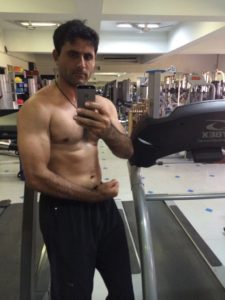 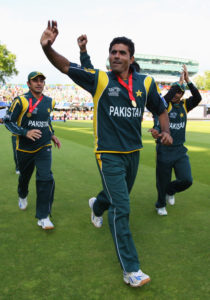 The All Out Cricket Post Interview Of Abdul Razzaq

I hope you guys will love the article about Abdul Razzaq biography, you can also check out more cricket news by clicking here, play fantasy cricket on dream11 to win some real cash.