Andre Russell Biography: His complete name is Andre Dwayne Russell. Russel was born in very poor family on 29 April 1988 Jamaica. in his childhood he used to play cricket on streets where his mother Sandra Davis by profession teacher wants him to study well and settle in life. But Russell interest was in cricket.he don’t wants to disappoint his mother so,  one day he requested his mom to give him 2 years of time if anything not happens in cricket in these 2 years i’ll do what you will say. 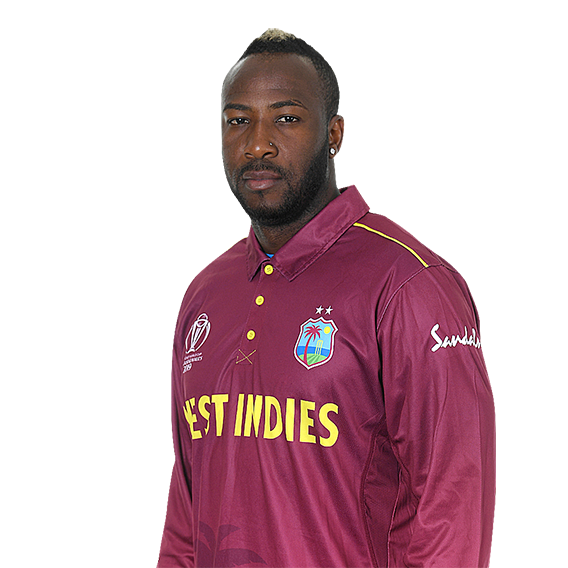 So,Andre Russell Biography started when His mother accepted and given him 2 years of time with this span Russell started practicing daily from morning to night. was working so hard to do something in cricket but sadly in 2 years Russell won’t make it happen. His Family by seeing his efforts decided now or later he will do something definitely in cricket so they started supporting Russell to continue practicing.

And by the time goes in 2007 Russell got chance to join FIRST CLASS CRICKET by jamaica team in this match Russell played good knocks in Batting and bowling made everyone to keep eye on his. And then played with BERNADS GREEN CRICKET CLUB & WORCESTERSHIRE CRICKET LEAGUE in both leagues played a match winning performance by giving all-round performance, from here West Indies cricket Association got to know about Russell and his performance.  In November 2010 made his debut in Test match against Srilanka where he managed to score only 2 runs and 1 wickets after this Russell made his debut in ODI match against Ireland at Mohali in ICC world cup 2011 contributed good innings to the team, and in the same year 2011 made his T20 debut against Pakistan by showing his power hitting sixes and bowled an economical spell to help his team for victory.

After some matches Russell was named as The Power Hitter and made his debut in IPL with Delhi daredevils team in 2012/13 and in 2014 played for KKR team from here Russell keeps his power hitting shots not only in batting in Bowling fielding as a all-rounder gives a best innings for his team,in IPL 2019 Russell batting was amazing in every match a power hitting sixes were seen those innings never seen by anyone before, also not only in IPL he play for  Big Bash League,Pakistan Super League,bangladesh Premier League there are so many leagues where Russell play.