After the unimpressive ODI debut of 21 years old Azhar Mahmood, selectors still showed faith in him and drafted him into the Test squad against South Africa. He shut his critics and played a splendid knock of 128 not out in the first inning and 50 not out in second innings. He ended up scoring three centuries against South Africa in his early days of cricket.

In the mid of his career, he is primarily played as a frontline pacer. He was energetic, quick and bowl some extraordinary spells with the older ball. On the other hand, Abdul Razzaq was also impressing selectors. In his last days, Azhar’s inconsistency with both bat and ball led him to the retirement. Later he married a British girl and applied for Nationality. He has represented Kings XI Punjab in IPL and proves his worth with some outstanding performances. 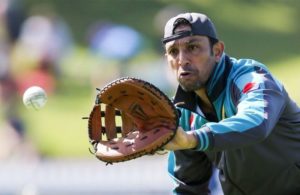 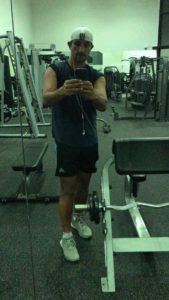 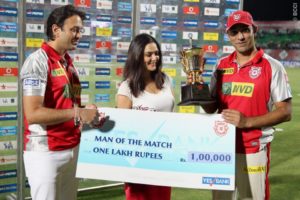 Controversies did by ( Azhar Mahmood )

The All Out Cricket Post Interview Of Azhar Mahmood

I hope you guys will love the article about Azhar Mahmood biography, you can also check out more cricket news by clicking here, play fantasy cricket on dream11 to win some real cash.