He also played county cricket a lot Kaneria represented for Essex between 2004 and 2010 in English County Championship. By taking 32 wickets in seven championship matches for Essex in 2005, he impressed everyone in county cricket. 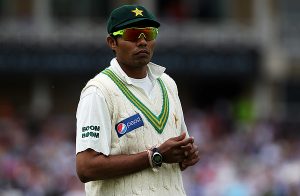 VIDEO: Shoaib Akhtar makes a sensational revelation. He says Pakistan players refused to eat food with Danish Kaneria because he was a Hindu. He was never given any credit for his performances and was constantly humiliated because of his religion. pic.twitter.com/zinGtzcvym