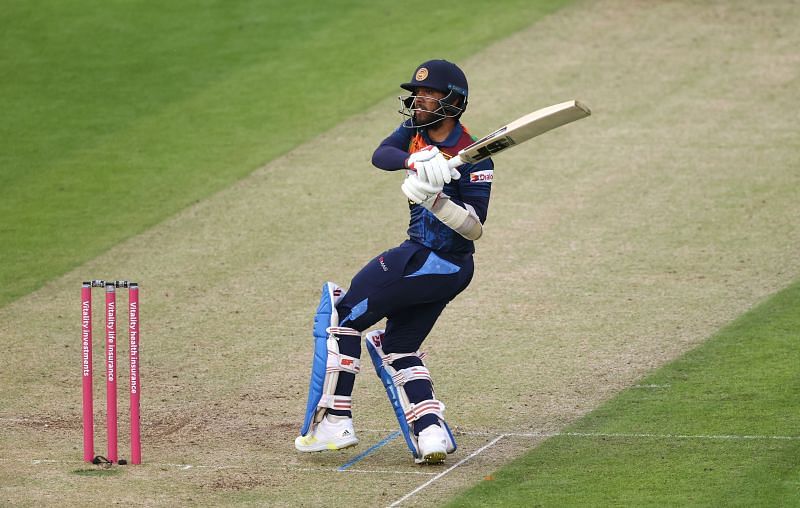 About the bio-bubble breach, Sri Lanka Cricket has banned Danushka Gunathilaka, Kusal Mendis, and Niroshan Dickwella for 1 year from all forms of international cricket and 6 months from domestic cricket. They have also been fined 10 million Sri Lankan rupees in the same.

The three Sri Lankan cricketers roamed around in a market in Durham as they were taken by a local. They were suspended and sent home by the board for violation of the rules. They suffered a lot of criticism for their actions.

Sri Lanka Cricket wishes to inform that vice-captain Kusal Mendis, wicketkeeper-batsman Niroshan Dickwella, and batsman Danushka Gunathilaka will be flown back to Sri Lanka, with immediate effect. This decision was taken following a preliminary inquiry conducted over a Video posted on Social Media in which the said three players can be seen outside their designated hotel,” SLC said in a statement.

The 2014 champions would take paly the qualifiers to make it to the Super 12 stage of this year’s World T20. They did not complete the top 10 according to the ICC Team rankings as of 20 March 2021.

Sri Lanka is placed beside Ireland, the Netherlands, and Namibia in Group A of Round 1. The top 2 teams from both groups (A and B) will make it to the Super 12. They would miss the services of the 3 experienced players in the competition.

The top two teams from each group will progress to the Super 12.

Who are your picks? 👀

The series win against India shall give them a lot of confidence going ahead. While the Indian team had required the services of 8 players who were isolated due to COVID-19, it was still an excellent performance by the hosts.

They are also scheduled to play three ODIs and three T20Is vs. South Africa in September, which shall help them finalize their successions before going into the qualifiers.