Jason Roy might not play in the Final Match against The Sydney Sixers with him needing a final-minute fitness test before the toss. He was withdrawn from the challenger match against Brisbane Heat on Thursday night after injuring his ankle at training during the week when he went over during a warm-up match. 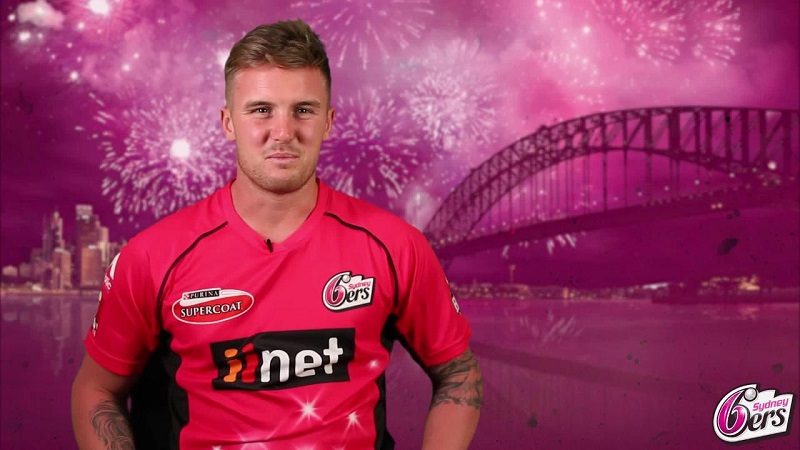 Cameron Bancroft Replaced him at the top of the order and scored an unbeaten half-century in the opening stand with Liam Livingstone and set-up the comfortable win for Perth Scorchers.

The Caption of Perth Scorchers Ashton Turner said Roy has barely tested the ankle since the injury and he needs to complete his checkup before declaring fit to play.

“He hasn’t been put through many physical tasks,” Turner said. “I think the call was made pretty early that he’d miss the last game. I know he’ll do a fitness test before the game tomorrow and I think he’s waiting as eagerly as I am to see how much he can move and what his restrictions are. On the back of not being able to really test it, I don’t think anyone has a great idea of the chances of him playing.”

He said Jason was changing direction with not balls around him, there is no other person around him and he just went on his ankle it was one of the freak incidents. At the time no one really knew what was happening he is an important part of the team and a superstar of international cricket. It was unfortunate for him not to play in the playing XI.

Turner also added it was a luxury to be able to bring in Bancroft at such short notice and have him perform as he did, He played 5 times in the tournament prior to the Challenger and has not opened more than 2 times in the season.

The Scorchers and Sixers will meet for the fourth time in a BBL final and the fourth time this season. The two teams have developed a healthy rivalry in the 10 editions of the tournament.

Must Read: IPL 2021 auction likely to be conducted on February 11

It has been a remarkable turnaround for the Scorchers after starting the season without a win their first 4 matches. But after that, they start winning the matches and make it to the top of the tournament.