Kapil Dev is the most promising and enthusiastic player in Indian history. Known for his aggressiveness on the field, he is lower middle over batsman. He could cause carnage with the bat in an era before helmets, monster bats, or T20s. He is the most disciplined and fittest man in the match which was highly reflected on field while fielding and leadership. He was so engrossed in the game that he never missed any due to his fitness problems. He marked his name in the history for taking 400 wickets and scoring more than 5000 runs in Test matches making him eternal all-rounder. He was very loyal towards his team. 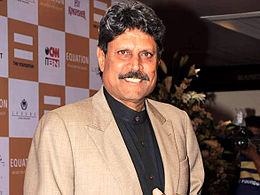 He made his debut in 1978 and gradually built his career with a stronger foundation. He soon scored India’s fastest Test half-century against Pakistan which opened doors of success for him. 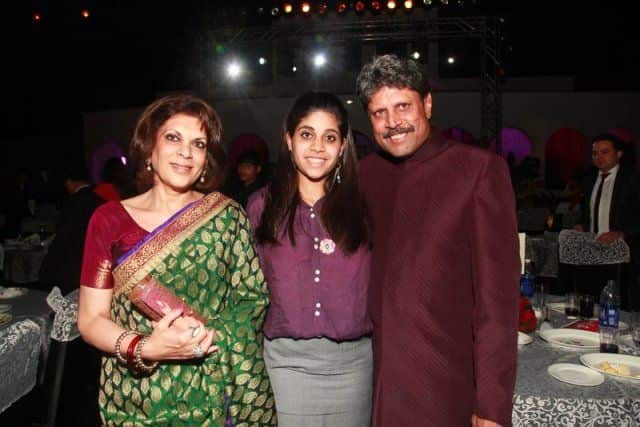 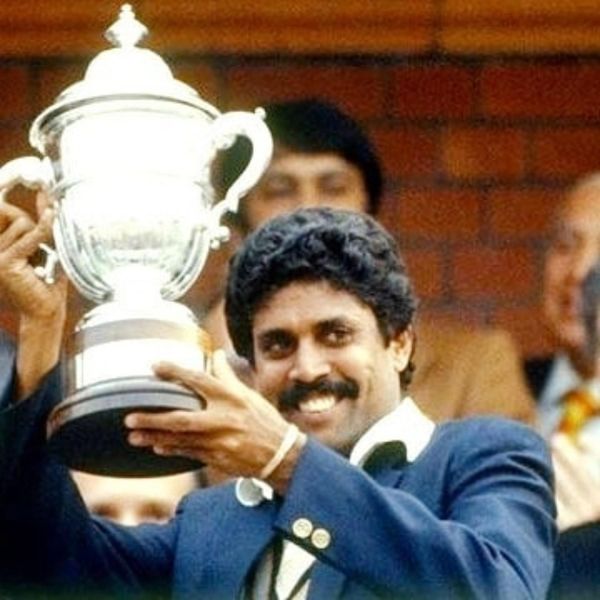 1983: Wisden Cricketer of the Year

2002: Wisden Indian Cricketer of the Century

2008: Honoured as Lieutenant Colonel by the Indian Territorial Army

I hope you guys will love the article about Kapil Dev biography, you can also check out more cricket news by clicking here, play fantasy cricket on dream11 to win some real cash.