Born On 10 September 1989, Manish Pandey made his ODI debut for India against Zimbabwe on 14 July 2015. He was selected for the Royal Challengers Bangalore’ squad in the 2008 season of the Indian Premier League. He is the first Indian who scores a century in the Indian Premier League. He named in the 15 man squad in ICC Event but he missed the event due to his injuries. 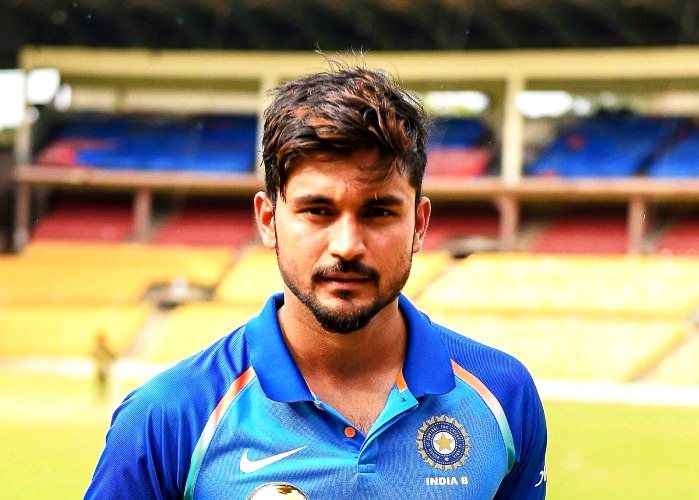