Born on 07 July 1981, Mahendra Singh Dhoni is an Indian cricketer. He is a Right-handed batsman and Right-arm medium bowler. He is one of the best Wicket Keeper in the world. Dhoni is one of the highest run-scorers in One Day Internationals (ODIs) with more than 10,000 runs scored and is considered an effective “finisher” in limited-overs formats. 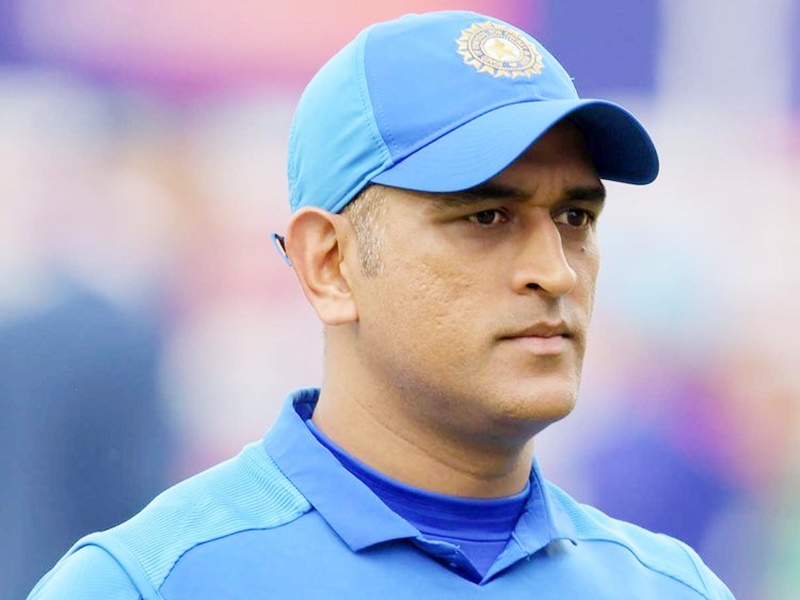 Do you know In 2012 he is rated as the sixteenth most marketable athlete in the world? In 2016, a biopic M.S. Dhoni: The Untold Story was made about his life and cricketing career up to the Indian team’s win at the 2011 Cricket World Cup.

In IPL 2019, Dhoni lost his mind for a while. It happened during Chennai Super Kings’ league game against Rajasthan Royals at the Sawai Mansingh Stadium in Jaipur. The occurring took place during the fag end of the game when the pendulum was swinging way too frequently.

Dhoni wasn’t happy with umpire Ulhas Gandhe, who backtracked on a no-ball decision. On seeing the umpire’s change of mind, Dhoni charged out and confronted Gandhe. The heated argument took place for quite some time before sanity prevailed.

Bruce Oxenford, another on-field umpire, had to convince the CSK skipper to head back to the dugout. However, Dhoni was docked 50 percent of his match fees after he admitted to the Level 2 offense of the IPL’s code of conduct.

The All Out Cricket Post Interview Of MS Dhoni

I hope you guys will love the article about MS Dhoni biography, you can also check out more cricket news by clicking here, play fantasy cricket on dream11 to win some real cash.