Hailing from Jalalabad in tough circumstances during the Afghan war, the young Rashid khan later migrated to Pakistan in childhood for few years. Later that kid with his family returned to Afghanistan and started playing cricket at early age idolizing Shahid Afridi.

Rashid came into the limelight when he was first picked by Inzamam-ul-Haq who was the head coach of Afghanistan at that time. He made his ODI and T20I debut in October 2015 against Zimbabwe. Apart from international cricket, Rashid Khan shocked the whole world when he was picked by the world’s biggest cricket league IPL for the whopping price of INR 4 crore by Sunrisers Hyderabad in 2017. However, on the other hand, Rashid kept performing for the national side he won the ICC associate cricketer of the year 2017 award. He also becomes the youngest captain to lead a team in International men’s cricket. Years past Rashid established himself as a bowling allrounder who has the ability to finish matches while coming down the order in pressure situations.

His nature on the field is aggressive which makes him a loveable asset for every team he has played. Rashid’s demand in franchise cricket increased dramatically because of his vulnerability and accuracy with the ball and some hard touch with the bat. He’s still 22 years old and has a long career ahead so we can witness more records under his name. 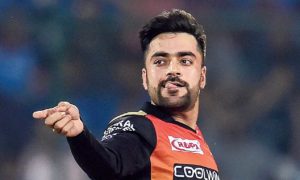 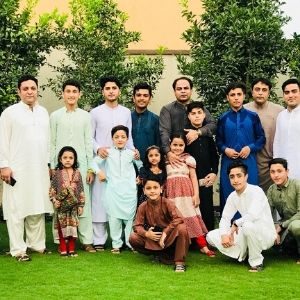 Controversies did by ( Rashid Khan )

The All Out Cricket Post Interview Of Rashid Khan

I hope you guys will love the article about Rashid Khan biography, you can also check out more cricket news by clicking here, play fantasy cricket on dream11 to win some real cash.