Royal Challengers Bangalore is a name which is often ridiculed in the World of IPL. The franchise has been the butt of several jokes in the league due to their dreadful finishes in the past few seasons. The team started their journey as one of the original eight franchises in 2008 and in one of the four franchises who haven’t witnessed many changes in the top management. The side is led by Indian captain Virat Kohli who took over the reins in 2013 after a dreadful finish in 2012.

When Virat Kohli was named the captain of the side, fans expected a rejuvenated team which consisted of several megastars such as Chris Gayle and Ab De Villiers. The first season under the stewardship of Kohli saw the team finishing fifth of 8 teams. However, the next two seasons saw huge improvements and the team finished third and second respectively. Things seemed bright under the affluent Indian player and fans expected a titular victory in the upcoming seasons. However, things have been downhill since then and RCB finished last two times in the next three seasons whereas failed to qualify for the qualifiers on all occasions. All the failures have raised question marks on the leadership of Virat Kohli who has failed to produce the desired results despite fielding an exceptionally strong side. 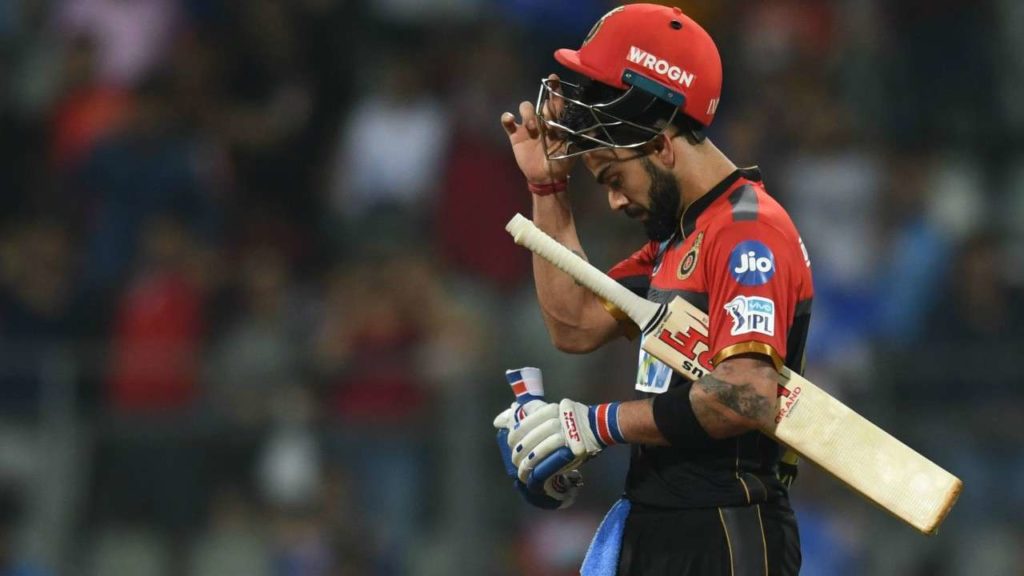 Several fingers have been pointed towards the deficiencies of Virat Kohli as an abled leader. However, one point often ignored is the lack of strength in the Indian core and weak bowling department. RCB filled the gaps in the side and signed many stars in the mini IPL auction for IPL 13. The question marks remain over the future of Virat Kohli as a leader. Amidst all the confusion, upper management was recently enquired about their trust in the right hander’s capabilities as a leader.

Sanjeev Churiawala, chairman of RCB gave a befitting reply to the press when quizzed about his thought. He said “Virat is the Indian captain, and has the highest fan-followers. We all love Virat and love to be associated with Virat.”

Kohli who has scored at an average of over 50 in IPL’s has managed to lose 55 games in IPL as compared to his 49 victories. However, despite the high percentage of losses which is in stark contrast to his international record, Churiawala said that the side is proud to be attached with Kohli. He said, “Look, this is what (the) game is: sometimes you lose, sometimes you win, but let’s not forget what that individual is and what kind of track record he has, as RCB, as an RCB owner, we are very, very proud that Virat is associated with us.”

He said “Without getting into specific names, on the matter of what was in our minds – very clearly, we were buying out to ensure that we can create a core XI. Each and every player has a meaningful role to play, whether they’re in the XI or not in the XI.

What do you think? Should Virat Kohli remain as the captain of the much-maligned franchise? Express your views.