Suspension of South African cricket board

Who’ll take over the cricket board?

As for now the govt. banned Cricket South Africa (CSA) for 1 month. Everything related to the cricket board is handed over to SASCOC ( South African Sports Confederation and Olympic Committee ). And they’ll take responsibility for any decision on the board till further notice.

All these things are happening because of CSA. Actually, CSA has been suffering from all this stuff from the past 1 year. From past 1 yr. , their working style is quite doubtful and it affected the cricket team as well. South Africa team didn’t perform well in their matches. All the officials of CSA are under investigation and as a report said, “CSA isn’t giving attention to their work. There are a lot of flaws. Some corrupted people are in the board” and therefore, These all things brings down the reputation of Cricket South Africa (CSA).
CEO of Cricket South Africa has been fired on the 20th of August,2020. He is charged under Corruption. He was also suspended in December 2019, because of his corrupted nature.
You guys will shock to know that South Africa was earlier banned from 1970 to 1991 because of the Apartheid policies of the govt.

We know a player like Kagiso Rabada, Faf du Plessis, Quinton de Kock, Dale Steyn, and much more play for major franchises in IPL. AS for now, Reports are coming out that South Africa players are free to participate in IPL 2020. So YES, They can play IPL.

Let’s see what happens next. For further updates stay tuned with us. 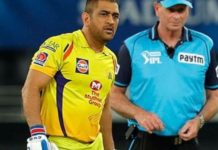 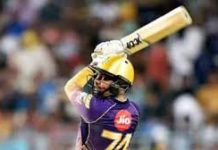 Five Bowlers who opened the batting for their teams 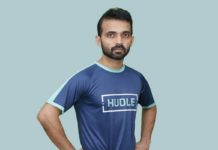 Who Can Chennai Super Kings Sign in the Mid-Season Transfers?