Born on 8 Sep 1999 in Punjab fazilka District, Shubham Gill is a former Indian cricketer a top-order batsman. He did his schooling in Mohali named Manav Mangal Smart school.

His father sukvinder Singh is a farmer by profession also trains cricket to kids, he has a cricket passion since his childhood also wanted to become a cricketer but due to negative circumstances ended his dream as a trainer and he is a great follower of Sachin Tendulkar, He sees same batting spirit in his son Shubman gill. At the age of seven shubman joined Punjab Cricket Association IS Bindra Stadium in Mohali and got trained professionally from the coach.

In an interview, his father said “He only played cricket since he was three-years-old. Kids of that age would play with toys. He never asked for such things. It was only bat and ball for him. He used to sleep with a bat and ball”. Gill Made his International ODI debut in 2019 against New-Zealand & started his IPL career in 2018 with Kolkata Knight Riders. 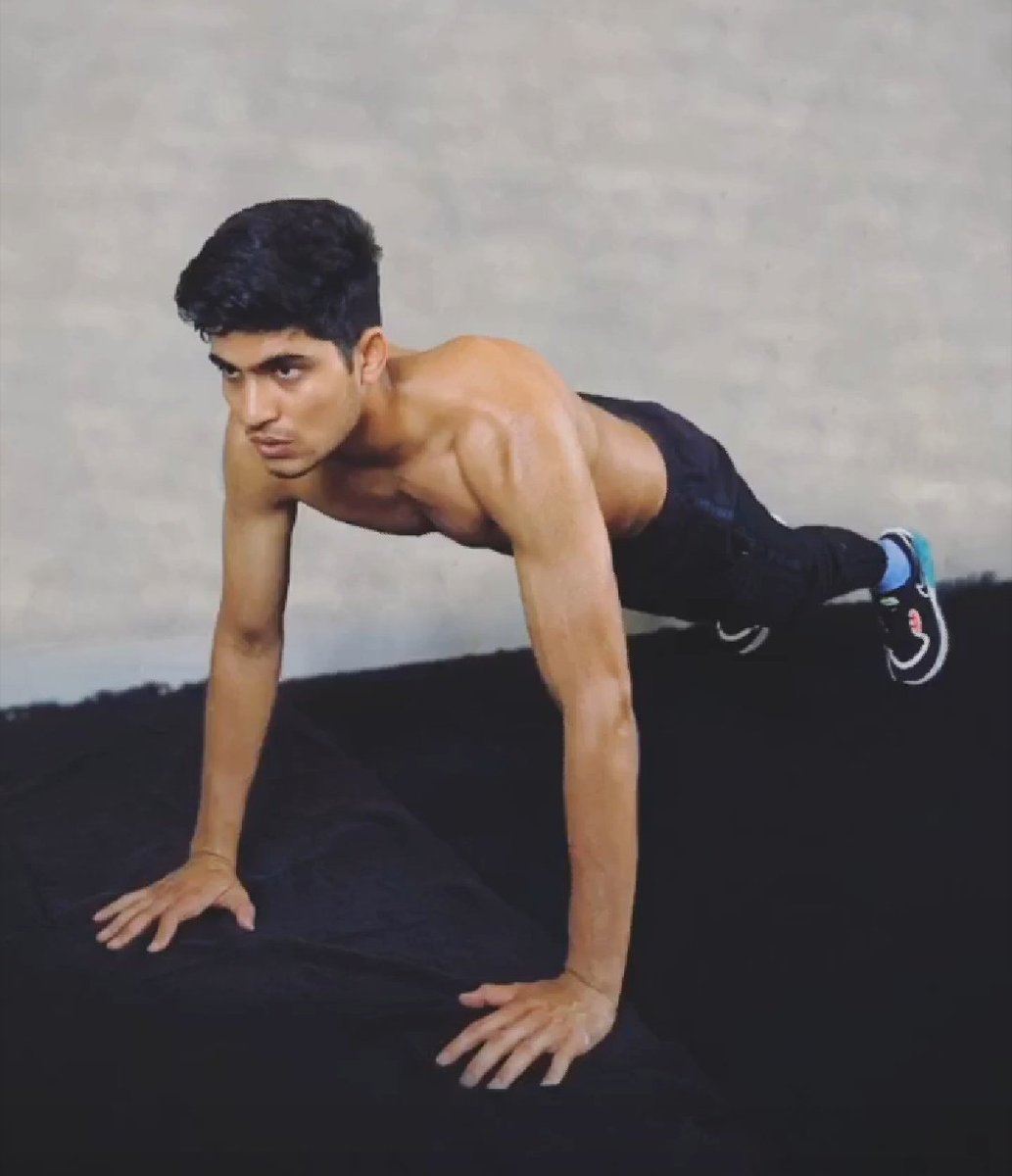 This was my best knock of the season – Shubman Gill

I hope you guys will love the article about Shubman Gill biography, you can also check out more cricket news by clicking here, play fantasy cricket on dream11 to win some real cash.