Over some time, memes have been relatively popular among the youth of our society. Memes are a fun way to communicate with others. They can be based on politics, current affairs, or anything in general. The relatable caption and the comments are the elements that make these memes even funnier. They can be in the form of photos as well as videos. 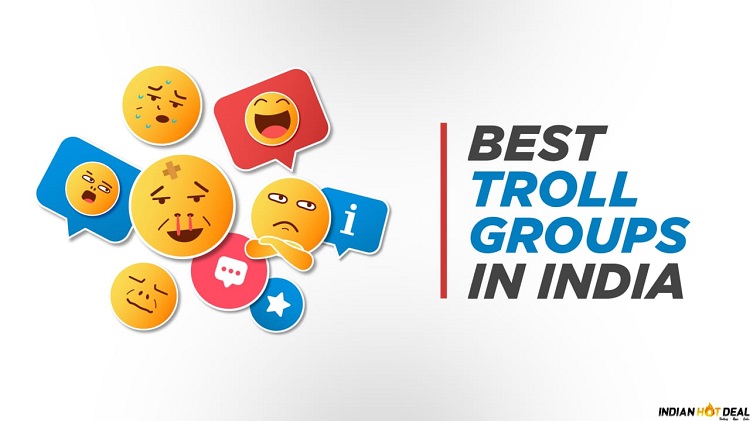 All groups are unique and famous on their own. You can simply join by clicking on the URL.

This group has around 7k+ members. This group create original content and post some of the best dank memes. Their troll memes are also one of the best in the whole meme community. The group is private, but you can enter quickly by answering the questions to admins or the moderators. 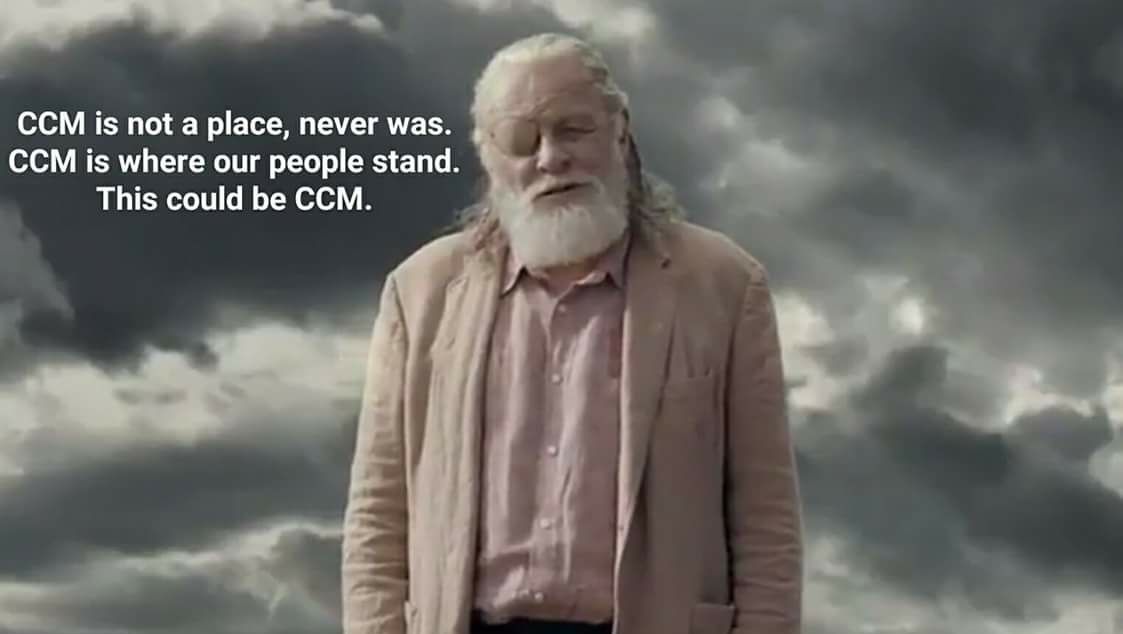 This group has around 10k members. Most of the original Indian memes circulating on every social media have their roots connected to this group. The community of the group is very humble as well as creative. This group is the very part of the soul of the meme community.

This group has about 11k members. One single guy manages the group. The group also features the top three memes of the week on the group’s Instagram and Facebook page. The memes and trolls are funny and will surely give you a good and heartily laugh.

This group has about 22k members. As the name suggests, this group is based on the funny and random screenshots of chats of conversations with Indians. The memes are of good quality and innovative. This group calls out the bad things going on in the youth of the society in a funny way.

This group got about 59k members. This group is based on puns and “dardnaak” jokes that are relatable in day to day life. As the group says “PJs ARE A REFINEMENT OF EVERYDAY SCIENCE” –

This group has about 13k members. This group is also based on Pj’s and puns.

They have a rule that community members can only post memes and trolls, which are original and creative. The memes in the group are funny and hilarious, and they will make your day.

This group has around 55k members. This group promotes content, which is creative. As the name suggests, they have a large community and are devoted to making quality memes in high quantity for all the other pages to run. Give this group a look if you are interested in generic memes.

The admins and moderators have set rules so that minorities and individuals don’t get offended. They are against hate speech and bullying. You, as a viewer, will enjoy these memes and also can easily share on other platforms.

This group has about 7k members. As the name suggests, the people in the group post funny things and trolls about the theme Indians on tinder.

The hilarious things done on tinder by people or their funny bios are some of the things you are going to find on this group. Also, you can get a tip or two about how to break the ice with your tinder matches. People are committed to providing funny edits and memes.

This group has around 1.5k members. Although the community members are less, the edits, screenshots, videos are of top quality and are hilarious.

They collect and produce some of the best dank Indian memes that are available on the internet. Go and join the group if you are interested in some of the dankest memes of India.

These were the top 10 meme groups that you might be interested in. In this world full of stress and tension, you should take some time out for relief and fun. Many things can help you in the process, and memes are one of them, so help yourself and explore the world of funny memes, and most importantly, don’t forget to laugh. 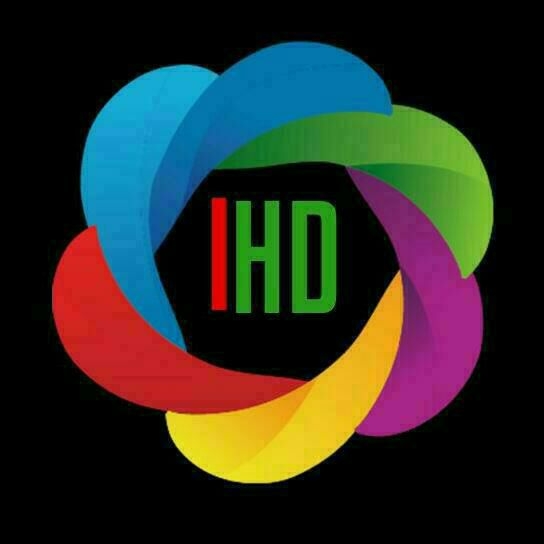