IPL started in 2008 as the brainchild of Lalit Modi, the father of IPL. The tournament has been the bed of invention since its inception 12 years ago. The player auction, strategic time outs and franchises were all foreign concept when the league started. However, cricket and especially T20 cricket looks incomplete without these now. IPL has come up with its latest invention in 2020, mid-season transfers. 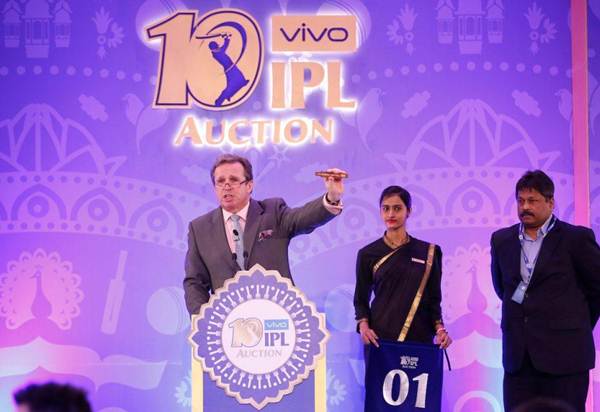 The tournament is currently undergoing in UAE with eight teams vying for the ultimate price. Mid Season transfer which was originally brought in last year has been revamped this year and is expected to make things spicier for the league. Here is all you need to know about the alien concept.

When will it start?

What is the benefit of a mid-season transfer window?

The mid-season transfer can be defined as a second window or a plan B for the teams. Several times, the team makes a bad decision in the auctions and picks a player who does not suit their system or some essential player undergoes an injury. The mid-season transfer will give a chance to these teams to fill a gaping hole in their side and get better prepared for the remaining of the season. This window can help Chennai Super Kings in bagging a proven batsman in their side or can help Kings XI Punjab in filling their need of a match-winning option in the bowling department.

Any player is it capped or uncapped can move in the transfer window. The teams will release a list of players they have selected to be released or to be loaned out. These players must have played two or less than two games so far in the season. IPL governing committee will issue a period of five days when these players can be moved. The players eligible for mid-season transfers are: 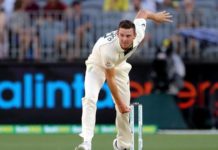 Josh Hazlewood Will Be The Biggest Threat – Sanjay Manjrekar 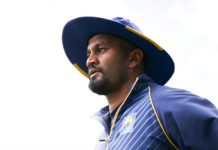 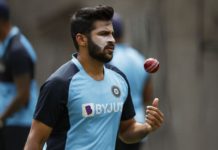