KL Rahul captains the team, and Anil Kumble coaches the players. Kings XI Punjab has not won the title till now in IPL. But the team was once in the playoffs in 2019. The home ground of the group is in Mohali The PCA stadium. 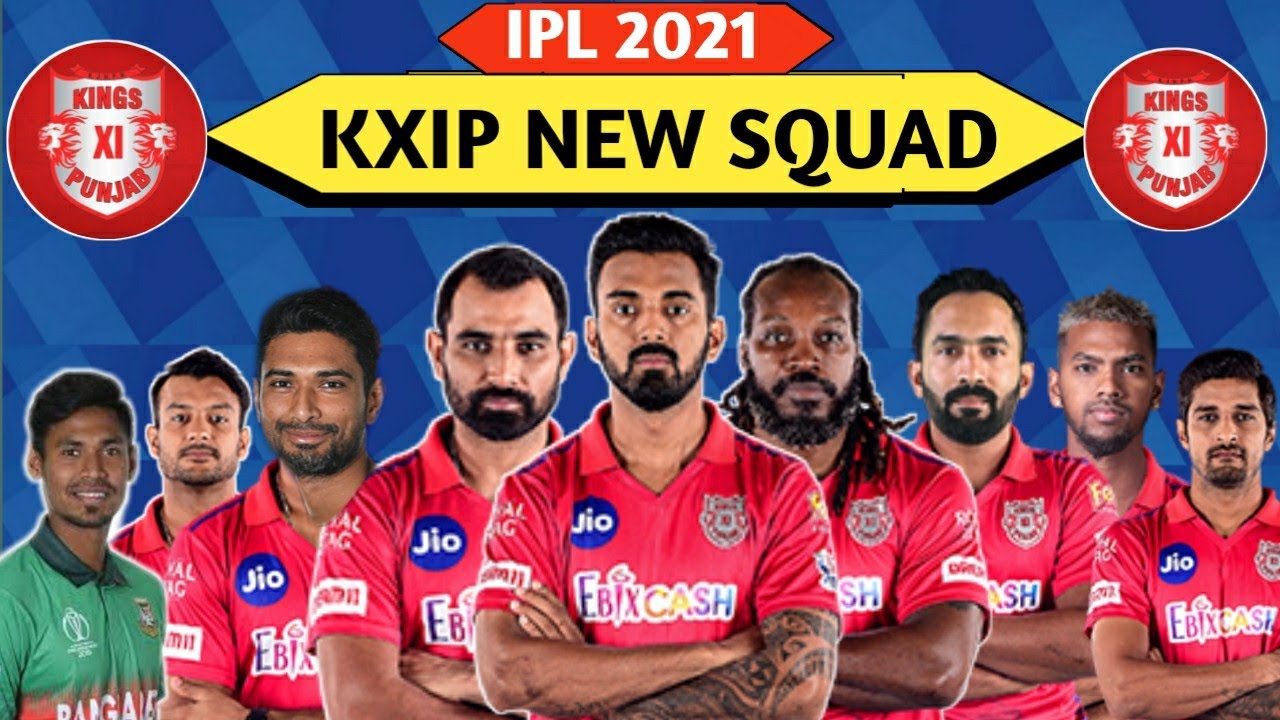 Here are the details of the players after auction 2021 for IPL season 13.

Kings XI Punjab has the following player list for IPL 2021 after the Auction: 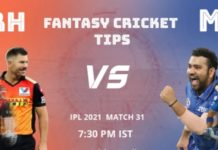 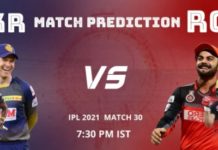 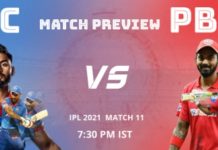