All work and no play makes Jack a dull boy! Cliché may sound, but this quote has withstood the pangs of time. With the world shrinking and jostling for space, the creation of a multiplayer, Android and iOS friendly mobile game by TiMi Studios, has transformed the way we would like to play in the 21st century.

Released in October 2019 by Activision, this console game has won accolades as it allows them to access the game on their mobile devices. Fairly a new kid in the gaming world, this free-to-play first-person fast-paced shooter game became an instant hit, pitching against PUBG in popularity. 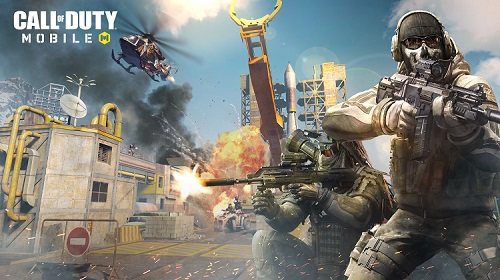 Based on the Darwinian theory of ‘survival of the fittest,’ the player/s have to shoot hordes of zombies, fight evil forces set in the future world. The player has to survive the fierce warzone and can move to different tier-levels of the game. This action-packed game allows the player to act like a real commando, shoot with new weapons, win raids- thus infusing a sense of modern warfare. 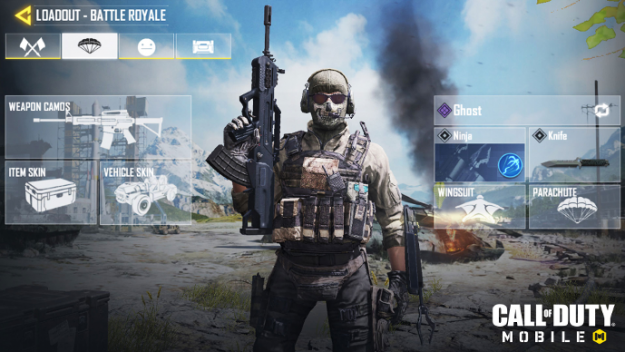 In order to play seamlessly, ensure that the mobile device has sufficient storage data, clear cache, and no background applications running. High-speed internet connection is required, and log in through Facebook or Call of Duty login is mandatory. Putting the headphones on gives an edge against blaring speakers and set the screen brightness level high.

Taking one notch up, the player can not only customize the settings but also change the shooting style, and play around with a feature called ‘Practice vs. AI’ allows checking of ammunition and settings.

Although there is a division of opinion on the different modes and its functionalities that the game has launched, it is needless to say that Call of Duty: Mobile has established itself as a game-changer. An exciting and innovative game like this has re-defined the meaning of recreation. 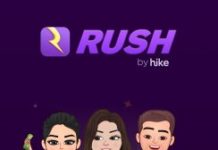 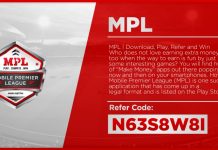 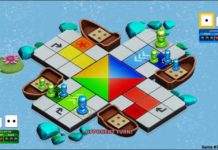