Born on 7 August 1992, Deepak Chahar is a right-handed batsman and medium-pace bowler at the same time. He is one of the efficient all-rounders. He got the utmost support from his father who even decided to quit his job for the betterment of Deepak’s cricket career. Deepak himself faced a lot of hardships. He got rejected at 16, a prodigy at 18, and oblivion at 24. His hard work and determination paid him with greater heights in his career. 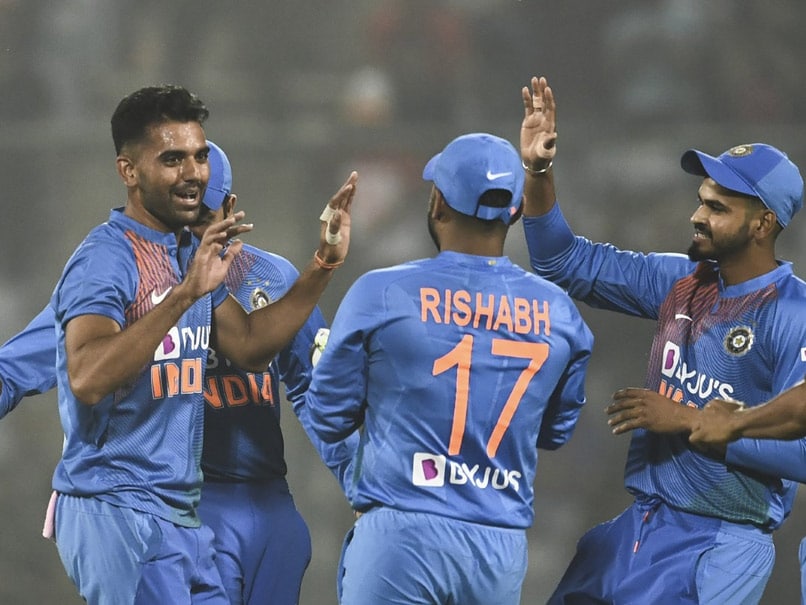 Controversies did by Deepak Chahar

Watch How did Deepak Chahar make it to TeamIndia?

I hope you guys will love the article about Deepak biography, you can also check out more cricket news by clicking here, play fantasy cricket on dream11 to win some real cash.