Pakistan’s wicket tacking machine Hasan Ali was born on 7th February 1994 in Mandi Bahauddin, Punjab, Pakistan. Hasan belongs to a cricket playing family he started playing cricket since his childhood and Ali made his first-class debut against Lahore Ravi.

Hasan Ali was selected in the emerging category in the 2016 Pakistan Super League (PSL) by Peshawar Zalmi. Hasan Ali made his international debut in an ODI series vs Ireland on 18 August 2016 and since then he has been the regular player in Pakistani national team. 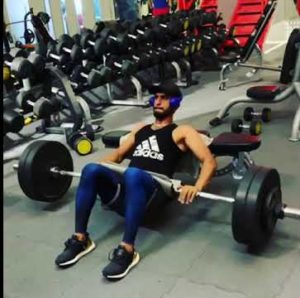 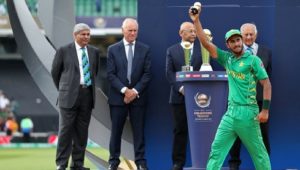 Controversies did by ( Hasan Ali )

The All Out Cricket Post Interview Of Hasan Ali

I hope you guys will love the article about Hasan Ali biography, you can also check out more cricket news by clicking here, play fantasy cricket on dream11 to win some real cash.