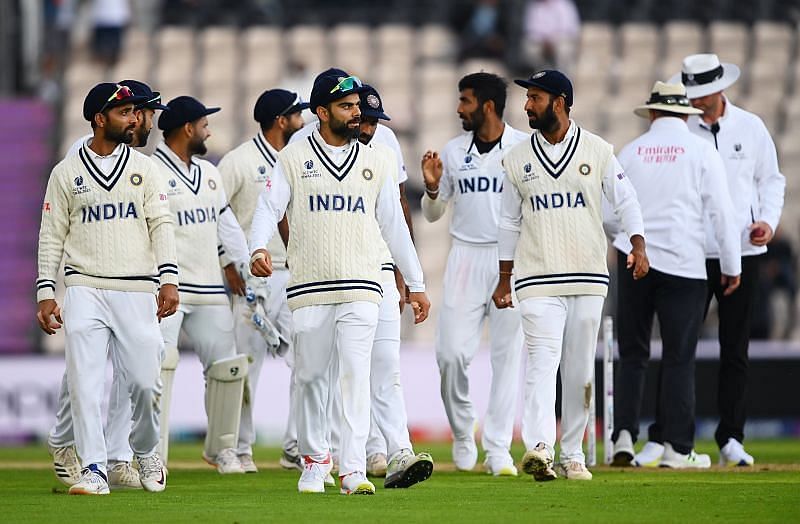 Former opener Wasim Jaffer took to social media to post a collage of pictures and asked fans to decode his Team India playing XI for the opening Test against England.

The India-England Test series will begin with the initial match in Nottingham on August 4 (this week). Team India experienced a blow ahead of the game as opener Mayank Agarwal was ruled out of the Test, having suffered an injury after being hit on the helmet during training.

Sharing the college on his official Twitter handle, Jaffer wrote:

”My Playing XI for the first test #ENGvIND #decode.”

Here are some opinions from Twitterati to Jaffer’s post on his Team India playing XI. Although some gave it a shot, others were left completely confused.

Meme of the decade pic.twitter.com/zkFQXI852D

Even as critics have predicted that the India-England series will be one to look forward to, Team India captain Virat Kohli is not overexcited about the hype. India is yet to win a Test series in England since 2007. However, according to Kohli, a triumph in England would mean nothing more than any other series victory.

“For me personally, it means nothing more than winning a Test match or a Test series anywhere else in the world. For me, these things are not anecdotes or milestones in my career. We step on the field and we compete to win every Test match, that’s what matters to me. For Indian cricket, it will be a huge thing. But for me, it is the culture that is dear to me.”

The Team India captain told the side will need to give their best every day of a Test match if they are to win the future series. Kohli embellished:

“It takes relentless madness and pursuit of excellence every day over a five-Test series to tell yourself that I want to do the hard work and I want to get into situations which are tough into every Test match every day. You got to be ready for that kind of workload and mental load.”