The true legend of Pakistani team and whom many experts say the best batsman of the history of Pakistan cricket Javed Miandad was born on June 12, 1957, at Karachi Sindh Pakistan. Javed Miandad started his first-class career with his home team Karachi Whites he was the star performer in the domestic circuit which forced selectors to give him a chance in the national team.

Javed Miandad got the call for the national team on 11 June 1975 vs West Indies and after that, he became a regular member of the Pakistani team and played for almost 21 years of his life. He was appointed as captain at the age of 22 years when other seniors were playing under his captaincy. Javed Miandad announced his retirement from international cricket on 9 March 1996 vs India. 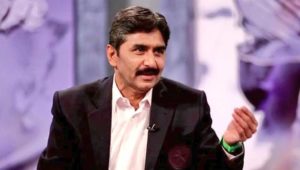 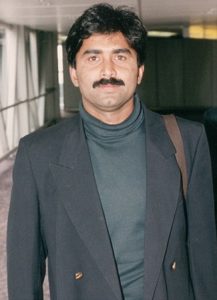 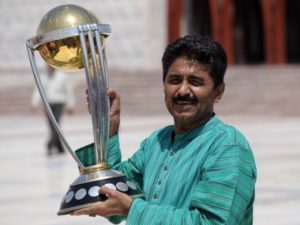 Controversies did by ( Javed Miandad )

The All Out Cricket Post Interview Of Javed Miandad

I hope you guys will love the article about Javed Miandad biography, you can also check out more cricket news by clicking here, play fantasy cricket on dream11 to win some real cash.