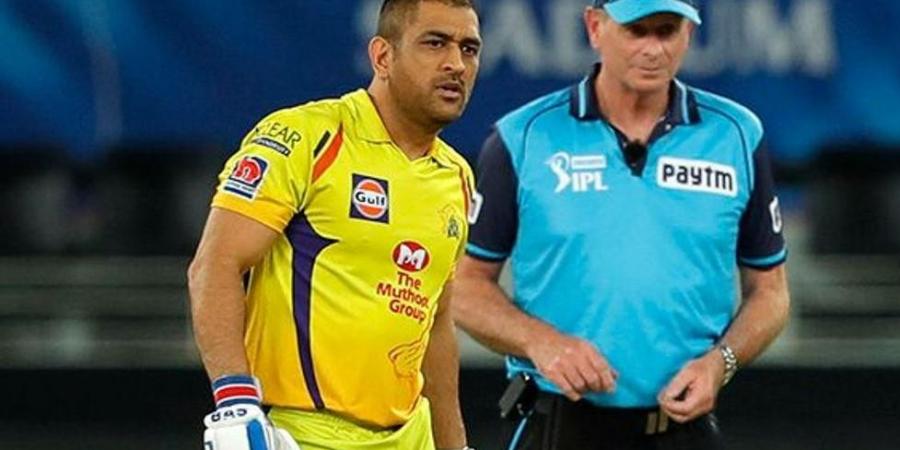 Chennai Super Kings have been the most dominant side in the history of IPL over years. The team has managed to reach playoffs on all the occasions bar two when they were not a part of the league whereas have played the final showdown on seven occasions. Their dominance is such that they are often stated as synonymous with the playoffs of the cash-rich league. However, things weren’t as easy for the MS Dhoni-led team this year and the ghost of 2020 affected them beyond bounds. After playing ten games, the side has won just three games and virtually became the first side to be knocked out of the contentions of the playoff. The side struggled in all the departments with batting coming under the scanner the most.

MS Dhoni created ripples after getting knocked out of the tournament. MS Dhoni answered a question on the inclusion of youth. He said “It’s fair enough [the criticism for not playing youngsters], this season we weren’t there. Maybe we didn’t see as much spark from some of our youngsters. Maybe going forward we bring them in and they play without pressure,”

The statement didn’t sit down with a lot of pundits who questioned the inclusion of Kedar Jadhav over several youngsters in the side. The former World Cup winner opener of India Kris Srikanth slammed the Chennai Super Kings skipper in a Tamil post-game show. He said “I won’t accept what Dhoni is saying. This talk of process, process… I won’t agree with that. You’re talking about process, but the process of selection itself is wrong.”

He further questioned the ‘spark’ which Dhoni saw in players like Chawla and Kedar Jadhav. Srikanth added “A guy like Jagadeesan… you’re saying youngsters don’t have spark, does Kedar Jadhav have spark? Did Piyush Chawla show spark? Come on, this is all ridiculous; I will not accept his answers today. By going on and on about the process, CSK’s tournament is going to end.

Cheeka not mincing his words one bit & echoing the thoughts of all CSK fans. @KrisSrikkanth pic.twitter.com/3BkFNN6tuE

Kris Srikanth said that even though he believes that MS Dhoni is a brilliant captain but believing ‘in process’ is something which isn’t right in this particular case by MS Dhoni.

MS Dhoni is fondly remembered as one of the most successful captains in history. However, his statements in this particular case are dubious, to say the least. The youngsters in questions are Ruturaj Gaikwad, N Jagadeeshan and R Sai Kishore.  Gaikwad got opportunities in two games whereas Jagadeeshan played just one game where he showed intent and scored 31 runs at a strike rate exceeding 100. R Sai Kishore, one of the premium spinners in the domestic circuit wasn’t even asked to play well and Karn Sharma and Piyush Chawla were given preference over him despite the continuous failures. 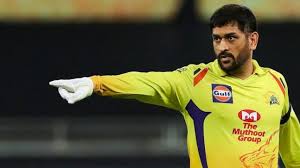 Even a few overseas buys such as Mitchell Santner were ignored for a prolonged period and it raised several questions on team selection. The continuous exclusion of Imran Tahir was another thing which troubled the fans and raised questions.

If Dhoni’s indication is anything to go by we will see the youngsters in the upcoming games and things would be much clearer than what they are now. 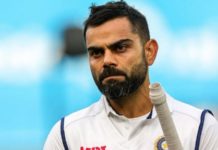