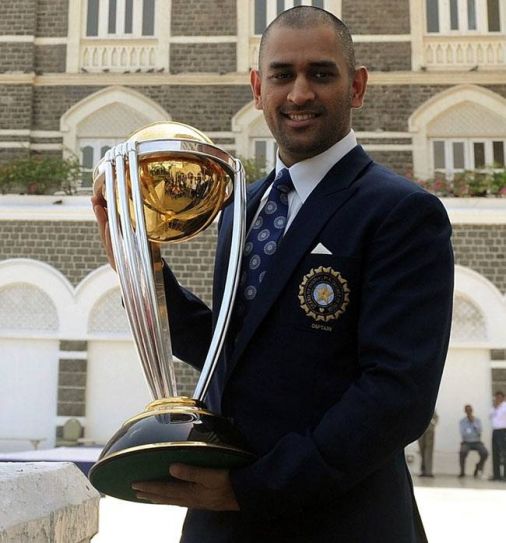 MS Dhoni recently announced his retirement with an emotional post on Instagram.  The former Indian captain announced his decisions in one of the most unusual manner possible and shook the entire cricketing world. The player scheduled to represent Chennai Super Kings in IPL this season last appeared for the Indian team last year against New Zealand in a heart-breaking defeat.

However, those who know Mahendra Singh Dhoni weren’t as surprised as the other players. MS Dhoni has had an illustrious career and has made many decisions that could be deemed as controversial, to say the least. Let us take a look at five decisions made by MS Dhoni which shocked the entire cricketing fraternity:

When MS Dhoni made Joginder Sharma bowl the last over in T20 World Cup:

MS Dhoni-led the national side for the first time in 2007 when he took the young Indian team to T20 World Cup. The team exceeded all the expectations and made a place in the Finals. The finale of the tournament took an interesting turn and the game went to the last over.

MS Dhoni shocked the World when he handed the ball to Joginder Sharma even then Harbhajan Singh was left with one over. The results paid dividends and India won the match. However, it was the first display of the fearless brand of captaincy from Mahendra Singh Dhoni and in many ways set a precedent. 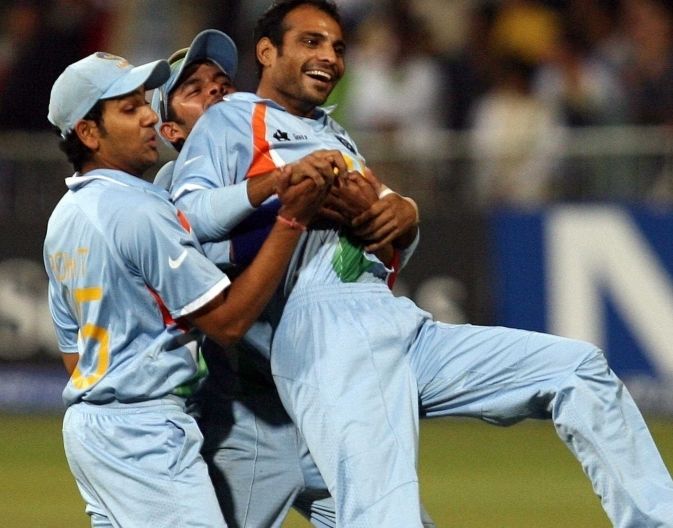 Dropping Rahul Dravid and Sourav Ganguly for the CB Series in 2008:

Both Dravid and Ganguly held the status of legend at the time. However, MS Dhoni shocked the World when he advocated for both of them to be dropped. The result proved tremendous for the Indian side who won the series in a spectacular manner. Dhoni favored the youth for their abilities in fielding and India has been one of the best fielding units since then. The decision was a landmark at the time and attracted a lot of criticism from around the globe.

When MS Dhoni Announced his retirement from Test Cricket:

The date was 30th December 2014 and India was in the middle of a tightly contested test series with Australia. After drawing the third match of the series Dhoni revealed his strategies for the next game. However, soon after the game, he announced his retirement from the test cricket. It was later revealed that Dhoni wanted to maintain his fitness in the shorter formats which led to his retirement. The decision was another shocker for the cricket fraternity who didn’t expect such sudden retirement from the one of the greatest Indian captain.

Announced to step-down from Captaincy in all formats of the game:

Similar to his announcement of retirement from test cricket, this also came as a major surprise. MS Dhoni had led India in 199 ODI games and was all set to skipper the side in his 200th game as a captain. However, after an average run of form, he suddenly announced his retirement from the limited over cricket on 5th January 2017. Kohli’s meteoric rise as a test captained was touted as a factor in his announcement but Dhoni later revealed that he wanted to give more time to Kohli to set in the role of skipper for the upcoming 2019 World Cup.

His Retirement from all forms of International Cricket:

Dhoni played his last game in a losing cause against New Zealand in 2019. There were murmurs of his retirement when he didn’t feature in any form of cricket for almost a year. However, just when the murmurs started dying and Indians started expecting him in the World Cup squad of 2020 he announced his sudden retirement. Dhoni who is currently in UAE for IPL shook the World once again with his sudden retirement.  However, he definitely left a legacy for his unexpected decisions and announcements.