The world Cup winning skipper Michale John Clarke has been one of the most consistent batsman for Autralia for a long time. Under his captaincy, Australia lift the World Cup for a record 5th time. He has been an active contributor for Australian Cricket eversince he started his career in the year 2004 vs India. His record as a captain has alos been great as he has won 51% of Test matches for Australia, he captained 74 ODI matches as well and registered 50 win at a fine percentage of 67.57, in the T20’s as well he captained Australia for 18 matches out of which his side won 12 matches while 4 matches were lost. 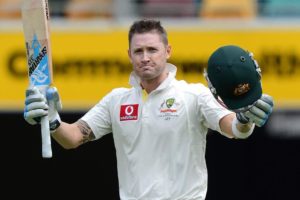 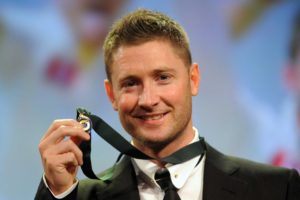 Controversies did by Michael Clarke

I hope you guys will love the article about Michael Clarke you can also check out more cricket news by clicking here, play fantasy cricket on dream11 to win some real cash