Nathan Mitchell Coulter-Nile is an Australian cricketer who has played at One Day International and Twenty20 International level for the Australian national side. Domestically, he is contracted to Western Australia and the Melbourne Stars. 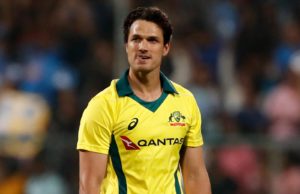 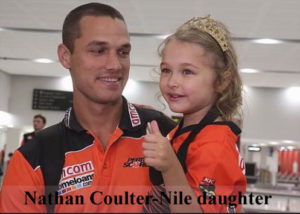 In 2013 he took nine wickets in a game for Sheffield Shield against Queensland which prompted Mike Hussey and Shane Warne to nominate his name for a potential debut. 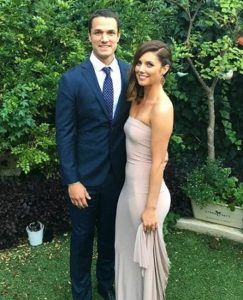 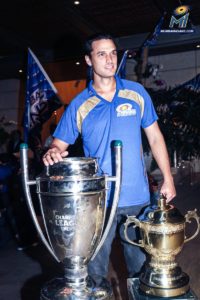 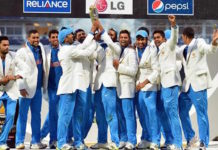 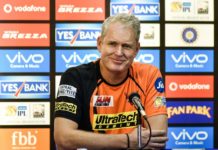 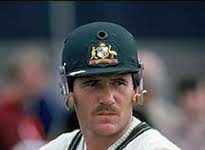