Rajasthan Royals will face Kings XI Punjab in the ninth match of the season. Both sides are coming off a victory in their last game and would take the field with high confidence. The Rajasthan Royals put a display in their last game and won their game against CSK in a convincing manner. The side is gifted with some amazing ball players and has the potential to put a mammoth total in any game. Royals will be further boosted in their game against Kings XI Punjab after the addition of Jos Buttler. The addition of Jos Buttler would mean the exclusion of Miller from the side. It could also mean the demotion of Steven Smith lower down the order. However, all in all, the team management has the problem of plenty and should be able to manage the pressure of the game.

On the other hand, Kings XI Punjab lost the first game after coming strikingly close to winning the match against runaway league leaders Delhi Capitals. However, the second game was all about KL Rahul who scored 132 runs in the game and became the Indian with the highest individual score. The side defeated Royal Challengers Bangalore in a lopsided game and would be looking to continue their good run. The game between two sides could go down to the wire. Both sides are very balanced and would look at a victory in the game.

The wicket in Sharjah is entirely different from the other two grounds. The pitch is tailor-made for the batsman and the bat is expected to come at-bat with relative ease. The boundaries are extremely short and clearing the fences should prove easier for the batsmen. Bowlers will hardly get any assistance from the surface and would go to save runs rather than trying for wickets.

Sharjah will welcome both the teams to extremely hot weather. However, the humidity will be lower when compared to the other two grounds. The maximum temperature is expected to reach a maximum of 38 degrees Celsius. The humidity level is expected to stay at 50%. Both sides can expect some dew in the second half.

RR vs KXIP: Head to head 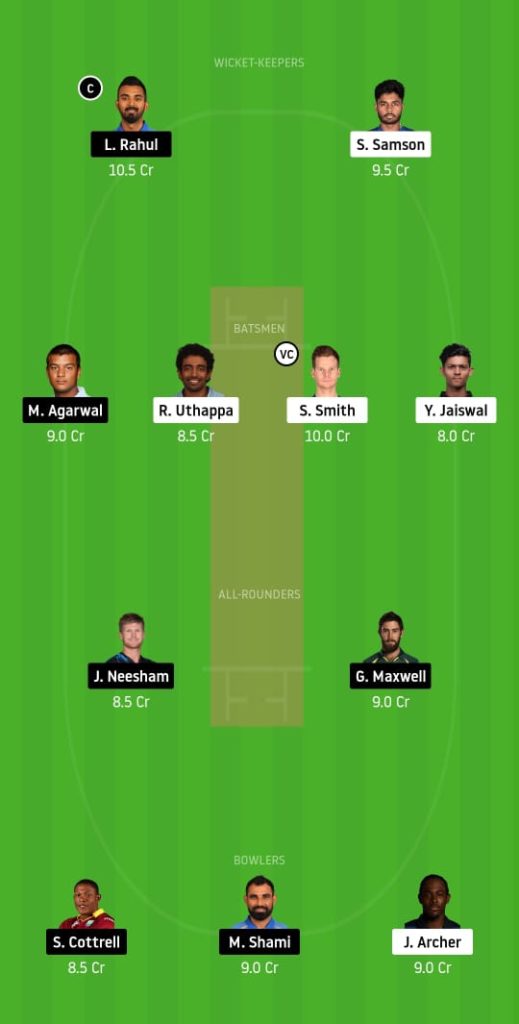 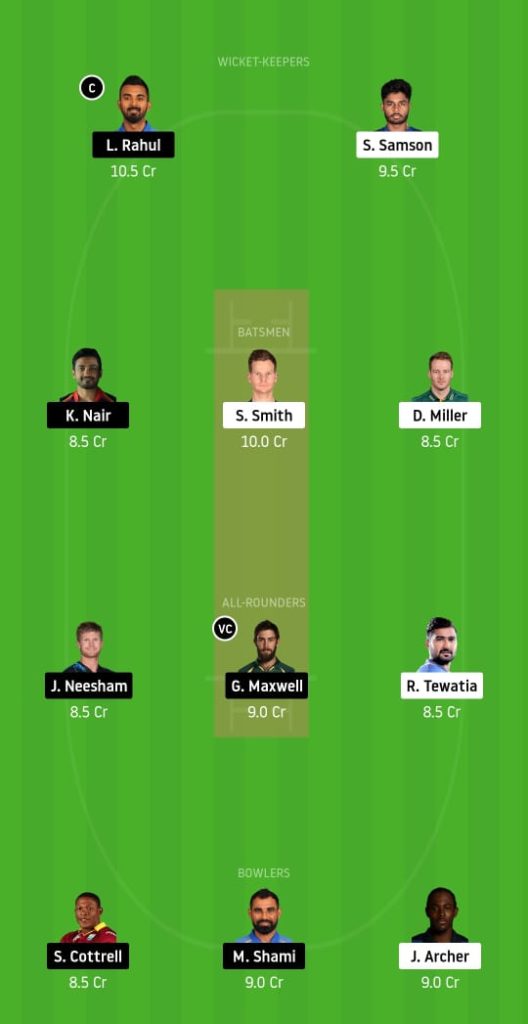 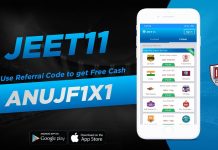 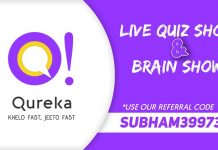 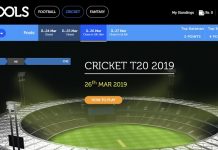