A dream start of his career ended up with the most disrespectful act in the cricket field. In his early days, the young Salman Butt resembles a lot with Saeed Anwar. He is one of those batsmen who like to play grounded shots as he has enough strokes in his book and he is the type of person who can easily serve his country for a longer period of time.

Salman Butt likes to play against India. Out of his 8 centuries, he scores 5 against India with the whopping average of 52. Though he was a good batsman his inconsistency won’t let him be one of the best in business. Butt become the headlines after founding in spot-fixing along with Asif and Amir in 2010 during the tour of England. He was regarded as the mastermind of that incident which led him to the ban of ten years which later reduced to 5 years. After his comeback, Butt scoring healthy runs in domestic circuits but not enough to make it to the national colors. 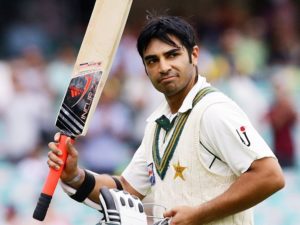 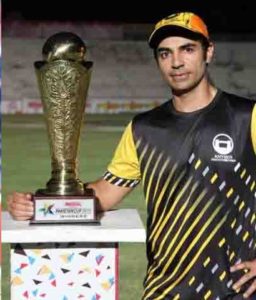 Controversies did by ( Salman Butt )

The All Out Cricket Post Interview Of Salman Butt

I hope you guys will love the article about Salman Butt biography, you can also check out more cricket news by clicking here, play fantasy cricket on dream11 to win some real cash.