It wouldn’t be unfair if we call him the most controversial cricketer in his cricketing days. The wicketkeeper with average abilities Rashid Latif brought into the international cricket after the 1992 World Cup. Playing his debut match against England, Rashid scores fifty runs followed by three catches behind the stumps.

He was kept in and out of the team due to inconsistency and being replaced by Moin Khan. Rashid was the part of the squad during the World Cup 1996 and 2003.during his entire career Rashid mostly roam about controversies and his whole career affected by controversies. From writing an open letter to ICC to controversial catch of Alok Kapali against Bangladesh these controversies ruined him.also some unhealthy relations with cricket

board led him to leave out of cricket. 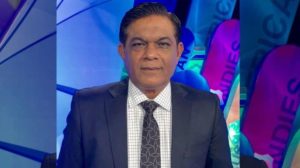 Apart from controversies, Rashid Latif had not done something that needs to be highlighted 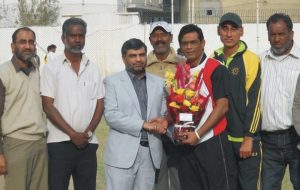 Controversies did by ( Rashid Latif )

The All Out Cricket Post Interview Of Rashid Latif

I hope you guys will love the article about Rashid Latif biography, you can also check out more cricket news by clicking here, play fantasy cricket on dream11 to win some real cash.