Sanju Samson named the caption of the Rajasthan Royals for IPL 2021. The franchise made the announcement and released the list of players they are selected for the IPL 2021 series. Samson replaces Australia’s, Steven Smith, one of the eight players to be released. 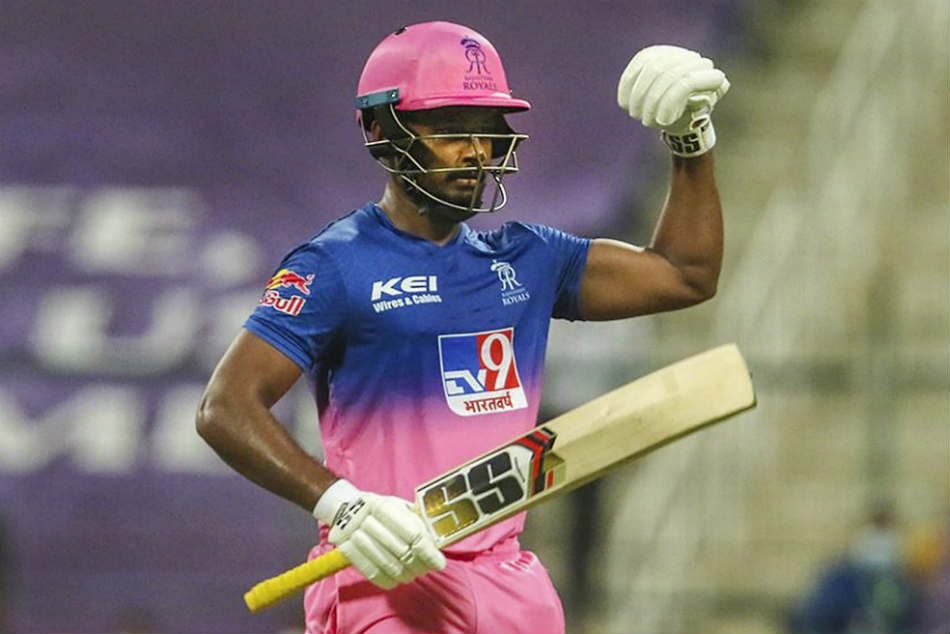 Samson was first signed in 2013 fr the franchise and he becomes the third India after Dravid and Ajinkya Rahanae to be entrusted with the top jobs. He is the highest run-getter in the IPL 2020 season by making 375 runs in 14 innings. However, he finished the last place at the end of the series.

Samson has the experience of Ben Stokes, Jos Buttler, and Jofra Archer, these are the highest wicket-taker bowlers in the IPL 2020 season. Robin Uthappa, Jaydev Unadkat, Riyan Parag, and Rahul Tewalia are the players who retained by the Rajasthan Royals.

“It’s a team that is so close to my heart, which I’ve been lucky enough to play for over the years, and I’m excited about the challenge that lies ahead of me as the leader of the team,” Samson was quoted as saying by the franchise. “The Royals have had some wonderful captains over the years and I’m so grateful for all the time I’ve spent working with and learning from great leaders like Rahul Dravid, Shane Watson, Ajinkya Rahane, and Steve Smith. I now cannot wait to get started and look forward to the season ahead.”

The co-owner of the Rajasthan Royals said the importance of having an Indian player at the helm. Steve Smith is a great player and a leader for the Team, and we want him to play with us in this franchise.

“[But] as the IPL has grown, the captaincy has become a year-round task, and as such strong local Indian leadership has become increasingly important. Sanju made his debut as a Royal, and it has been a joy to watch his development over the last eight years. He is the ideal person to lead the Royals into the 2021 season.”

Sanju Samson’s performance was fantastic and he played wonderfully for the Royals over the three seasons and these matches have been central to him returning to India’s radar for the T20 World Cup next year. He is part of a wider pool of T20I players India has picked with an eye on the showpiece event. 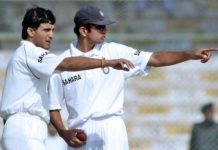 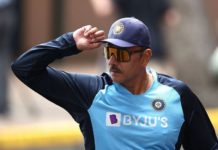