Shane Edward Bond (born 7 June 1975) is a New Zealand cricket coach, commentator and former cricketer. He represented the New Zealand national team in all formats of the game. One of the best fast bowler of New Zealand, who was capable of bowling regularly at the speed of 145 km/h. Bond had missed more matches than he plays in his career because of injuries.

On 14 May 2010, Bond announced his retirement from international cricket. 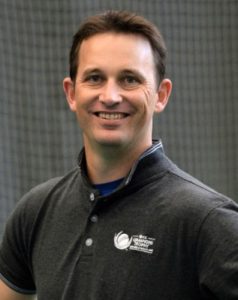 Controversies did by Shane Bond

In 2008, Shane Bond joined unofficial Indian Cricket League, for which his contract with the New Zealand Cricket Board was terminated. He wrote in his book that he had no regret for this and he did this to secure his and his family’s future.

I hope you guys will love the article about Shane Bond, you can also check out more cricket news by clicking here, play fantasy cricket on dream11 to win some real cash