Born on 16 Oct 1991 In Palghar District Maharashtra. He is a Right-arm medium-fast bowler for the team India. In his early stages, people criticized him for his overweight later he worked hard and the show’s strength in his bowling.

Made his international T20 debut against South Africa in Feb 2018 and in the same year Nidihas Trophy it was his career-best inning where he delivered 4-27 which helped India to get back on track and won man of the match award in that match. His IPL career started with KXI Punjab in 2015 later he played for Delhi Daredevils and Rising Star Pune and now playing for Chennai Super Kings. 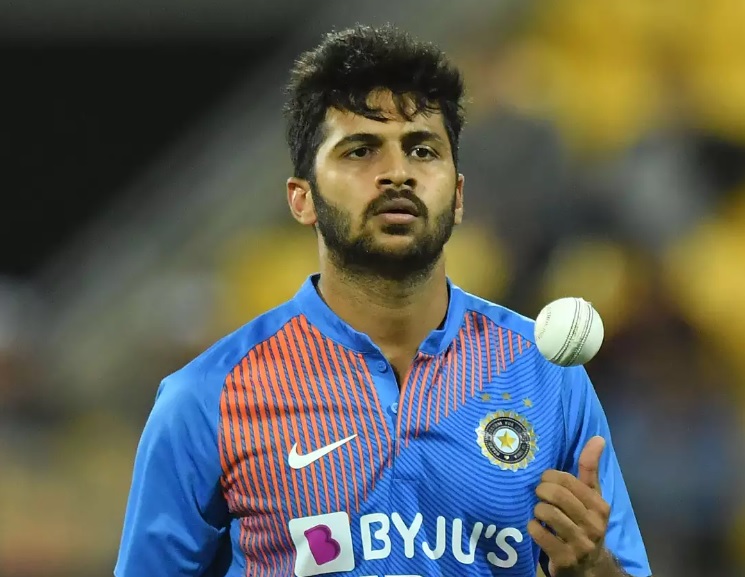 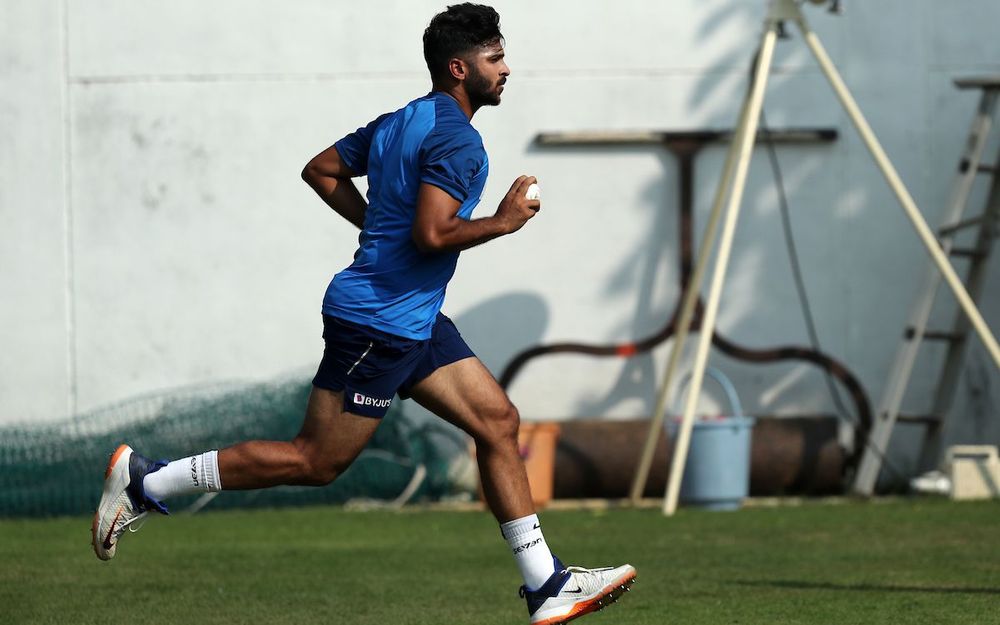 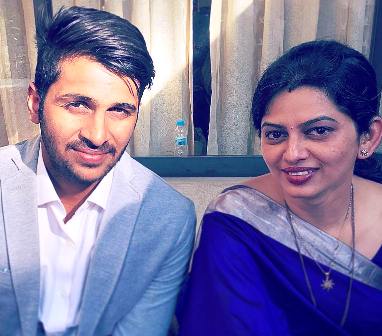 I hope you guys will love the article about Shardul Thakur biography, you can also check out more cricket news by clicking here, play fantasy cricket on dream11 to win some real cash. 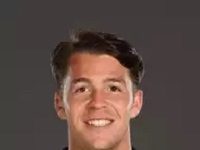 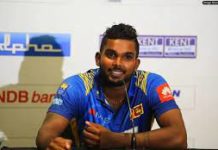