Hailing from the sports city of Pakistan Shoaib Malik is one of those cricketers who batted at all ten positions in world cricket. A handy spinner with the ball and reliable with the bat. Shoaib Malik made his ODI debut at the age of 17 years with no chance with the bat malik took two crucial wickets against West Indies. First time batting up the order, then young man smashed ton against west indies batting at number four.

Shoaib Malik bowling action resembles Sqlain Mushtaq but in 2004 his bowling action found illegal which he recovered in few months. Malik in the white kit was not much impressive and announced immediate retirement in 2015 after playing a majestic inning of 245 against England and duck in other inning sums up his career in whites to focus on limited over cricket.

Known as a T20 specialist, Shoaib played in almost all parts of the world. Malik also involved in some of the controversies including causing infighting in the team which led to the exclusion from the squad during Australia tour. He married Indian tennis player Sania Mirza after the headline of romance broke the internet. 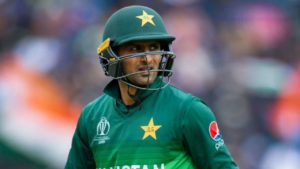 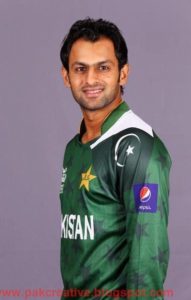 Malik won the award for the most stylish sports personality of the year in the second edition of HUM Style Awards 2017.

Controversies did by ( Shoaib Malik )

The All Out Cricket Post Interview Of  Shoaib Malik

I hope you guys will love the article about Shoaib Malik biography, you can also check out more cricket news by clicking here, play fantasy cricket on dream11 to win some real cash. 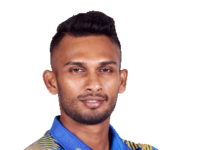 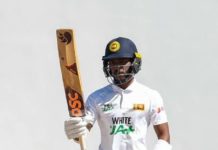