Zaheer Abbas is known as Asian Bradman added into the squad in the home series against New Zealand. He was ordinary in his first match but came back strongly after playing the splendid knock of 274 against England in England.

His pure timing with the bat and ability to play long innings earned him the title of “Asian Bradman”. At that time, he was the first Asian batsman to score a century of centuries in first-class cricket. He has the habit of scoring centuries in both innings of the match.

At that time, he was the first batsman to three centuries in the three-match ODI series. His long runs even frustrated the opposition when Indian player use to say him “Zaheer ab bas kr do” means “Zaheer you should stop now”. Zaheer completely dominates the 70’s era with his supreme skills but in his last days of career, he seems weak against pace bowling which led him to the retirement. 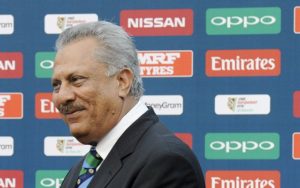 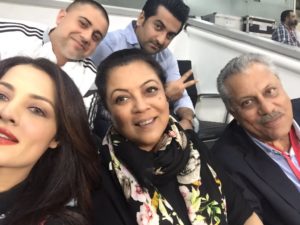 Controversies did by ( Zaheer Abbas )

The All Out Cricket Post Interview Of Zaheer Abbas

I hope you guys will love the article about Zaheer Abbas biography, you can also check out more cricket news by clicking here, play fantasy cricket on dream11 to win some real cash.