Coming from cricketing background  Yair Shah made his first-class debut at the age of 15. Yasir Shah waited nine long years for his maiden call. He represents National Team for the series against Zimbabwe but his ordinary performance was not able to get the attention of selectors.

The suspension of Saeed Ajmal earned him a selection in the National team and he grabbed it with both hands and took 12 wickets in his debut series and whitewashed Australia in UAE. Stepping into test cricket, Yasir Shah keeps breaking records since his debut. His extraordinary performance was praised by Legendary Shane Warne. Apart from Test cricket, Yasir Shah unable to create an impact in the shorter format of the game. 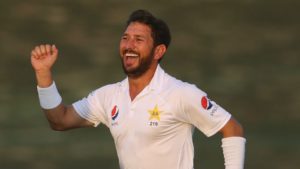 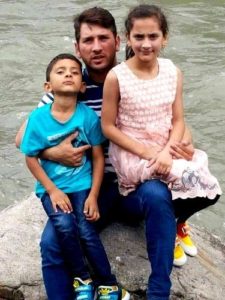 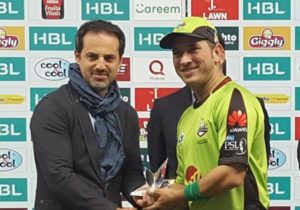 Controversies did by ( Yasir Shah )

The All Out Cricket Post Interview Of Yasir Shah

I hope you guys will love the article about Yasir Shah biography, you can also check out more cricket news by clicking here, play fantasy cricket on dream11 to win some real cash.