Australian cricketer Glenn Maxwell is a right-handed explosive batsman and a Right-arm off-break bowler who plays for Australia in all three formats- Test, One Day International (ODI), and T20 matches. His career turning point would be his quick 19-ball half-century against Tasmania in the Ryobi One-Day Cup 2011. After this, he became Australia’s fastest domestic half-century scorer. Maxwell was born in Kew, Victoria, Australia on October 14, 1988, and from a young age, he started playing junior cricket. 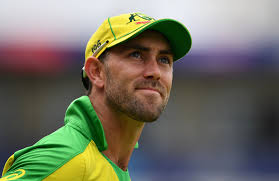 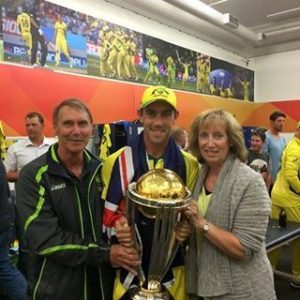 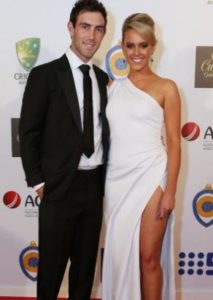 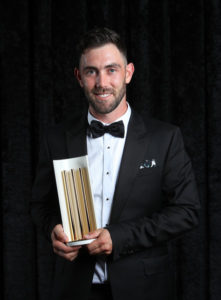 Controversies did by Glenn Maxwell

I hope you guys will love the article about Glenn Maxwell you can also check out more cricket news by clicking here, play fantasy cricket on dream11 to win some real cash