Mitchell Ross Marsh (born 20 October 1991) is an Australian international cricketer. Marsh has represented Australia in all three forms of cricket, making his debut during the 2011–12 season. 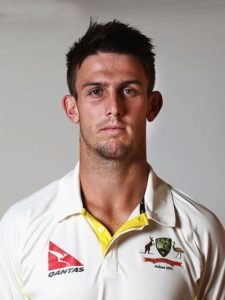 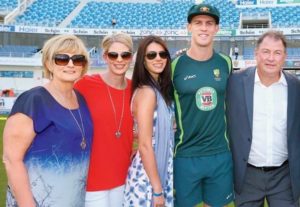 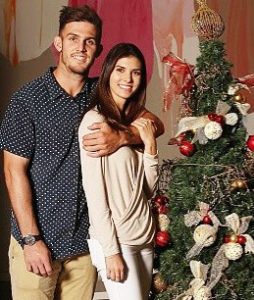