Ricky Thomas Ponting  (born 19 December 1974) is an Australian cricket coach, commentator, and former cricketer. He is considered the most successful captain in international cricket history, with 220 matches won overall from 324 matches with a winning ratio of 67.91%. Ponting was captain of the Australian national team during its ‘golden era’; between 2004 and 2011 in Tests and 2002 and 2011 in One Day Internationals (ODIs). He is a specialist right-handed batsman, an excellent slip / close catching fielder, as well as a very occasional bowler. He was named “Cricketer of the Decade 2000”. 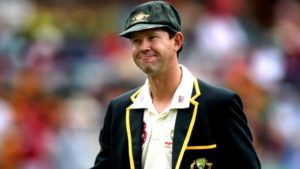 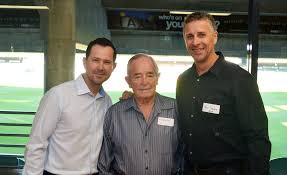 He captained Australia from 2003 -2011 in which he became the most succesful captain of the world and made Australia two times world champion. 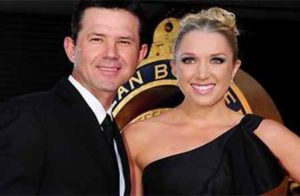 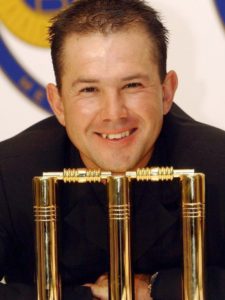 Ricky is a much known controversial player and his love for gambling is not hidden. he is also famous for getting into the news for all the wrong reasons so he is called as Punter.

In 1999, Ricky Pointing was involved in a club Brawl. he was suspended for three matches for this behaviour of him.

He gave a comment on Michael Clark’s leader in his autobiography who is the successor pf Ponting after he left the captaincy. Ponting said he has a doubt over Clark’s captaincy skills. He didn’t involve much as a skipper but he always goes into his shell whenever he is struggling with his form or having some personal problem.