Kings XI Punjab is another disappointing performance in the last IPL season. They filed to qualify for the playoffs of the tournament in the 6th successive season. As a result of that, they released his biggest earners ahead of the upcoming IPL 2021 auctions which include Aussie, Glen Maxwell, and Sheldon Cottrell.

The Punjab based side will now be going into the auction room with a total of nine slots to fill in their squad. This time they have the largest spending purse of 53.2 Crores for the recruitments. Rajasthan Royals released their caption, Steve Smith, ahead of the upcoming season. The Aussie will now go under the hammer in the IPL 2021 Auction which held in Chennai On February 18th.

Smith can lend some stability to the Kings XI Punjab’s middle order which collapsed on many occasions last season. His presence Help Caption KL Rahul as well, who is still inexperienced as a caption.

Must Read: 3 teams can directly sign Shivam Dube at the IPL 2021 Auction 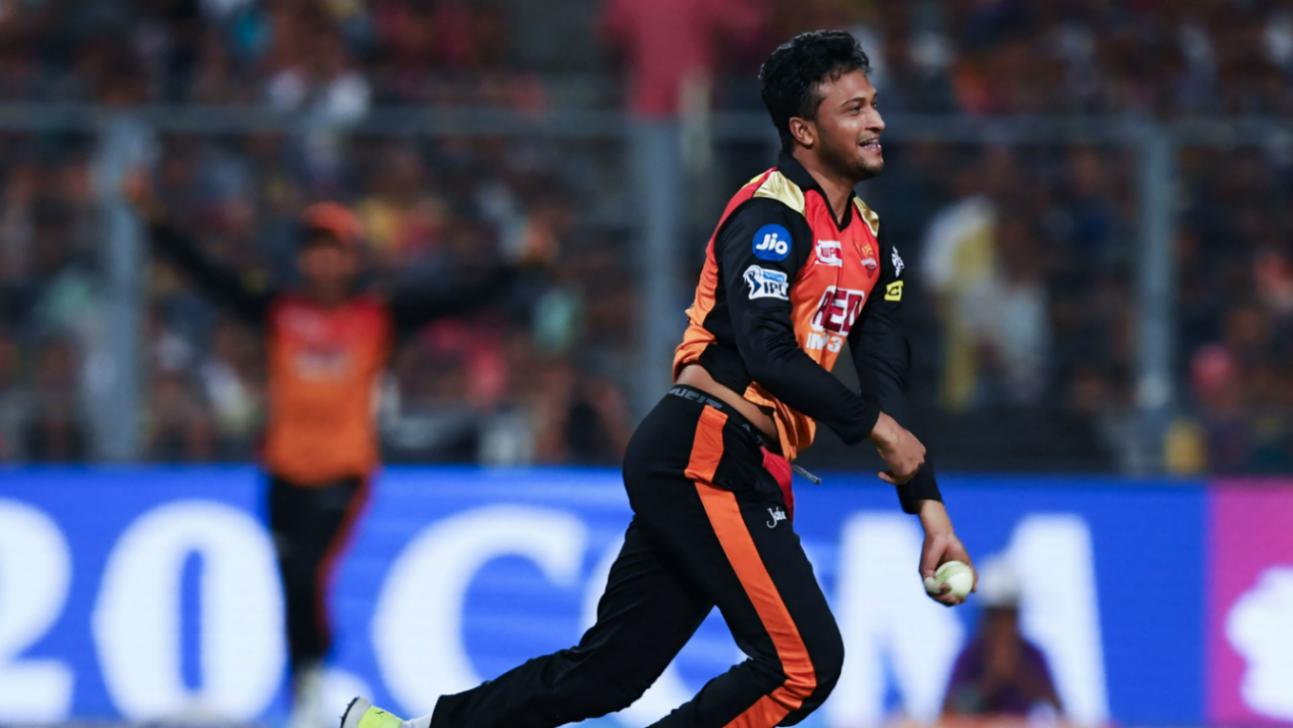 Kings XI Punjab has a dire need of an all-rounder, who can score quick runs down the order as well as consistently because they released some of their players like Glenn Maxwell, Krishnappa Gowtham, and James Neesham ahead of the new season.

Shakib Al Hasan didn’t play the last IPL tournament because of the ban. He recently made his return to international cricket and has helped his team to won against West Indies. He played a total of 63 matches in his IPL and scored 746 runs at an average of 21.31 and he also takes 59 wickets in the IPL. 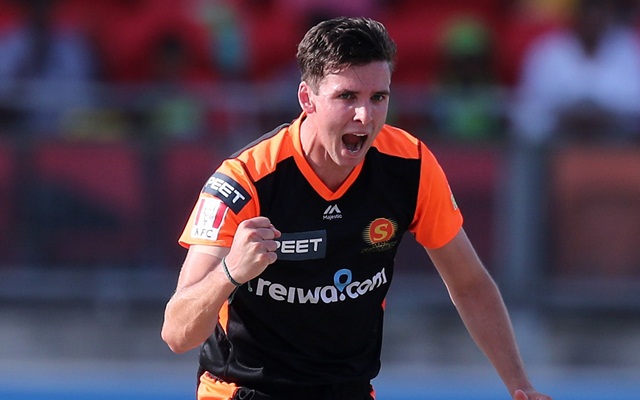 Kings XI Punjab has the inefficiency of their fast bowlers, especially in the death overs. Punjab buys Sheldon Cottrell and Jimmy Nesham during the last season but they didn’t perform as expected and they were released by Anil Kumble and his management.

Jhye Richardson is among the best young bowlers in the world and he could prove to be a great addition to the Kings squad.

Recently he played Big Bash League and he finished as the tournaments leading wicket-taker. He picked up 29 wickets in 17 games with a strike rate of 12.70.