Indian Premier League (IPL) is a twenty20 cricket league held in India during march or April with eight teams every year. All eight teams represent different states of India. IPL was founded by the board of Control for Cricket in India (BCCI) in 2008. The most successful team of IPL is Mumbai Indians who won the title four times since 2008. Virat Kohli scored the most runs and Lasith Malinga took the most wickets in the league.

Here are the details of all the eight teams after the auction.

Details Of Each Vivo IPL 2021 Team

The team consists of 24 players in the squad out of which 16 Indian and 8 overseas. The team bought 4 players and spent 14.43 crore.

The team consists of 22 players in its squad. Which includes 14 Indians and 8 overseas. The team bought 8 players for 27.85 crores in the auction.

The team consists of 25 players 17 Indians and 8 Overseas. The team spent 26.20 crores and bought 9 players.

The team consists of 23 players in which 15 Indians and 8 Overseas players are there. The owner spent 35.65 crores to bought 9 players.

The team has 25 players in total which includes 17 Indian and 8 overseas players. The team spent 28.90 crores to buy 11 players.

The team has 21 players which include 13 Indians and 8 Overseas. The team bought 8 players for 27.90 crores.

The team consists of 25 players. Out of which 17 are Indian and 8 are Overseas players. 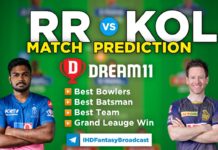 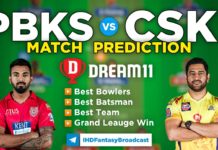