Brendon McCullum is a former New Zealand cricketer. He has played all formats of the game, and also one of the most successful captains in all format. He is one of the best wicket-keeper batsmen and most probably the hardest hitters of the ball in world cricket. McCullum made his ODI debut against Australia in 2002. 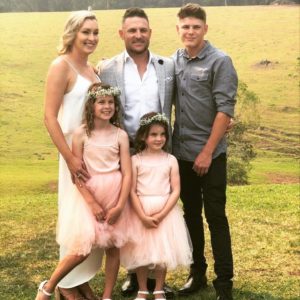 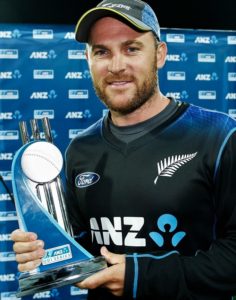 You can also read the complete biography of Pakistani legend Younis Khan.

Controversies did by Brendon McCullum

I hope you guys will love the article about Brendon McCullum, you can also check out more cricket news by clicking here, play fantasy cricket on dream11 to win some real cash 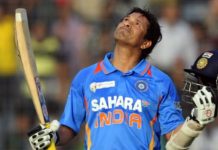 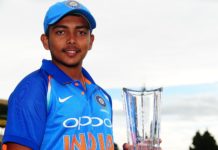 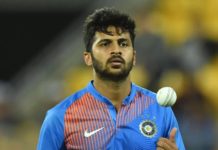