Carlos Brathwaite Biography: A west-indies all-rounder performer from Barbados, Carlos Brathwaite was born on 18 july 1988 at chrish church. Braithwaite is a star performer for west-indies team, He started playing for West-indies team since 2011, in his starting career played many local tournaments and matches he had a first class cricket debut match against T&D Trinidad and Tobago where he ended up by 7/90 in 2nd innings of match.

In Oct 2011 made his first international T20 debut against Bangladesh where he managed to score only 1 run with bat and 25/0 with bowl in the same year Oct 18 made his ODI debut against Bangladesh the same bad performance just 11 runs on this debut because of which he can’t fix his position in team. later after 3 years in 2015 made his Test debut against Australia at Melbourne in this series braithwaite did a good performance with bat and ball and got IPL contract with Delhi Daredevils where they bought him for 4.2cr

In 2016 T20 world-cup final match against England West-indies needs 19 runs in last 6 balls where Braithwaite’s tremendous power hitting shots 4 back to back sixes made him a power hitter of the match.It was his career’s best performance. 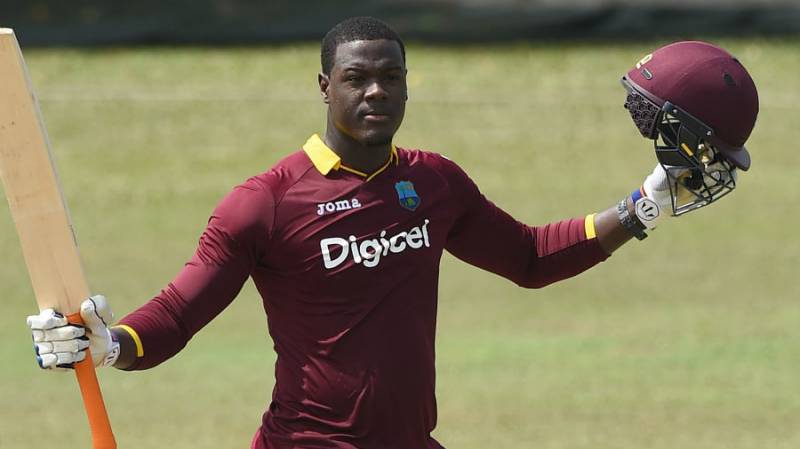 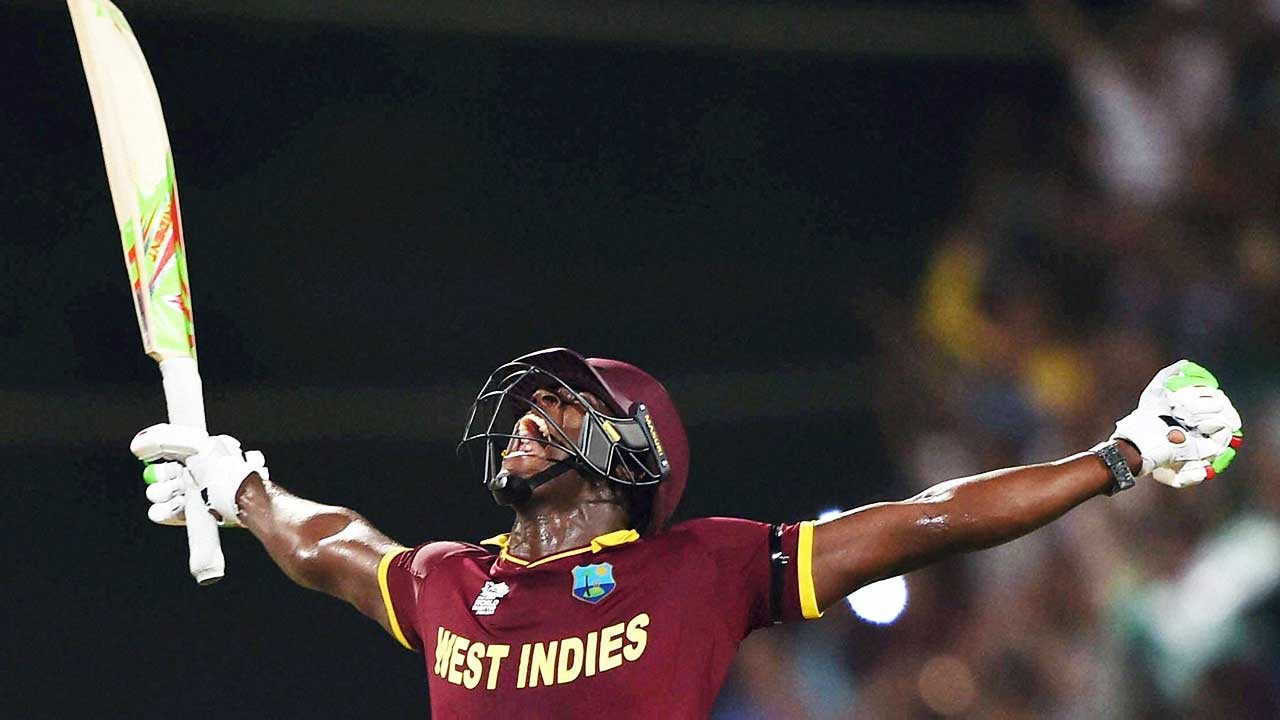 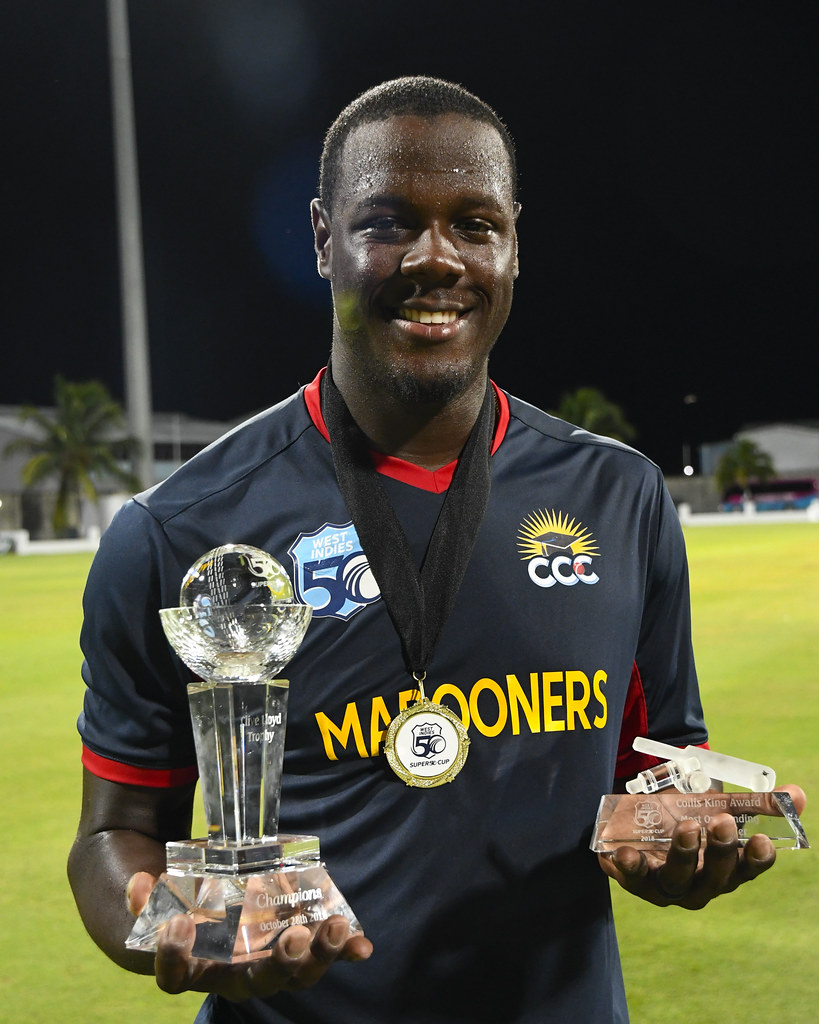 Watch Brathwaite back to back sixes in WT20 Final

hope you guys will love this article about Carlos Brathwaite biography, you can also check out more cricket news by clicking here, play fantasy cricket on dream11 to win some real cash.