India’s 10 Best Hockey Players You Need To Know About

Hockey is a very famous game, and India has made his name in these games worldwide. There are various famous hockey players in our country. The name of India’s top ten hockey players are- 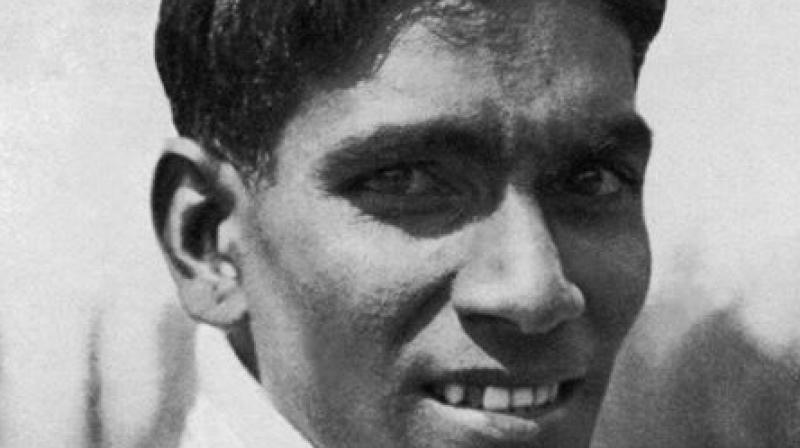 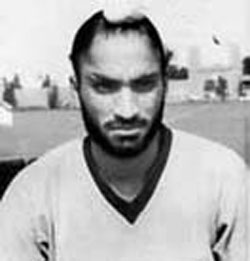 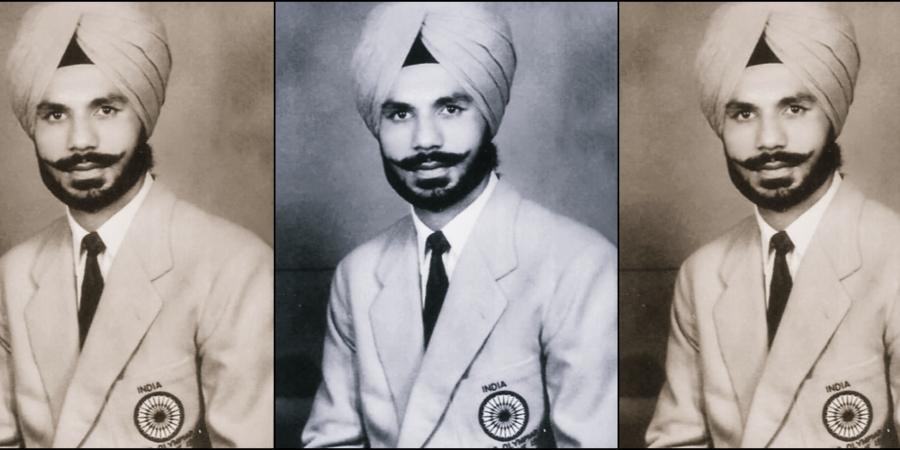 After the independence, Balbir Singh Sr. was in the hockey team.  In the Olympics of the year 1952, Balbir Singh Sr. scored five goals against Netherland. In the Men’s HockeyWorld Cup triumph, he was the chief coach and manager for the Indian team. 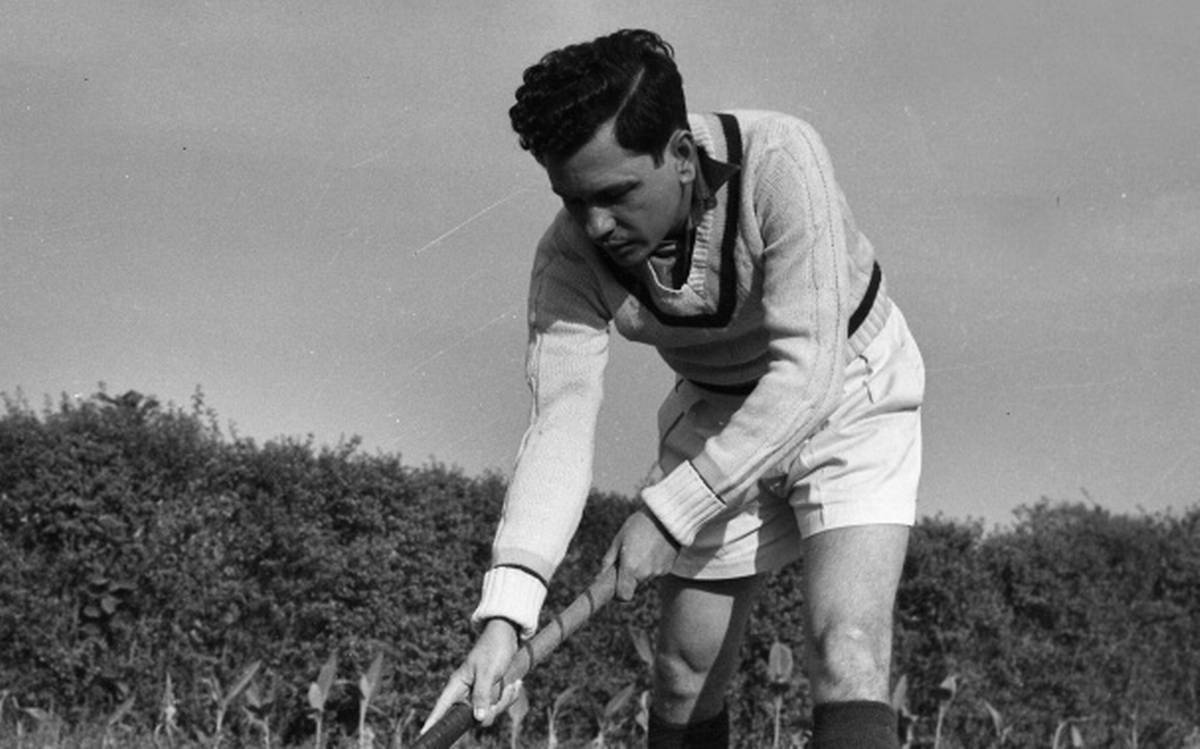 Leslie  Claudius was also a great player. He was also the first player who played from India in the continuous four Olympics. It was a pleasure to watch Leslie Claudius playing. 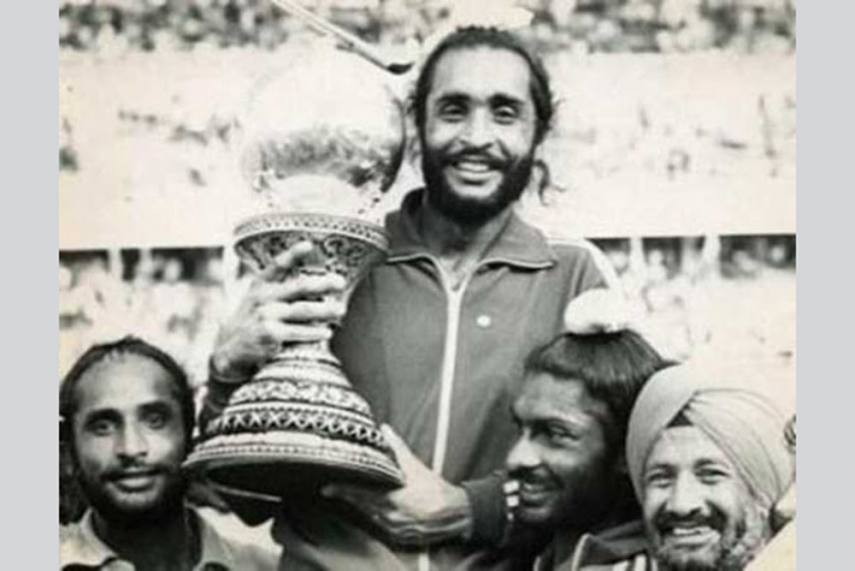 Ajit Pal Singh was also one of the best players in the hockey world. He also represented India in the Olympics three times. He was a very important person, whose major role was there in winning the World Cup of 1975. 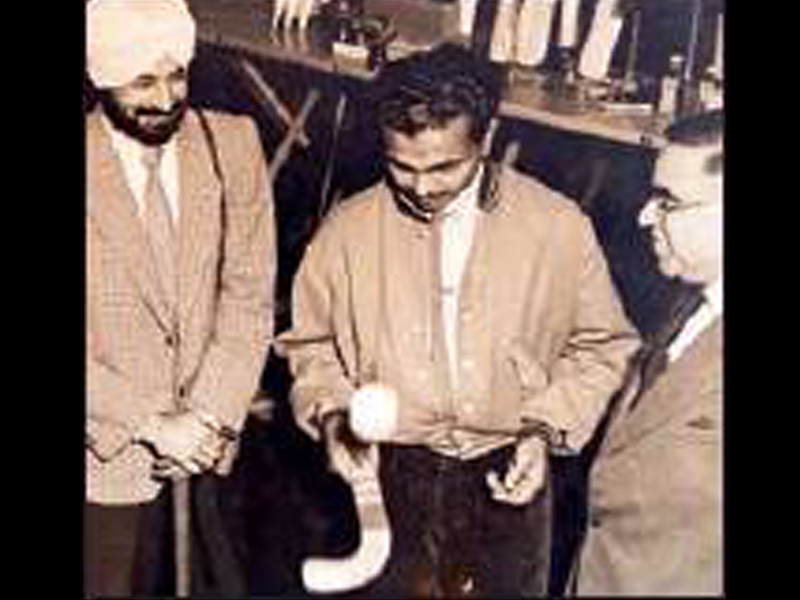 K D Singh Babu was called as one of the best players that the Indian hockey team had seen. His full name was Kunwar Digvijay Singh, but people use to call them K D Singh Babu. In the Olympics of 1948 and 1952, he won the medals. 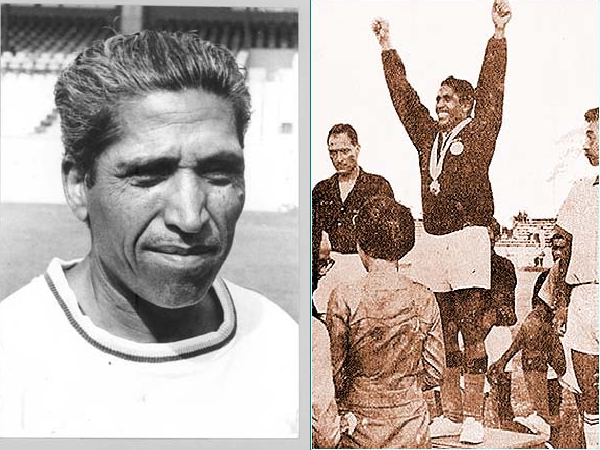 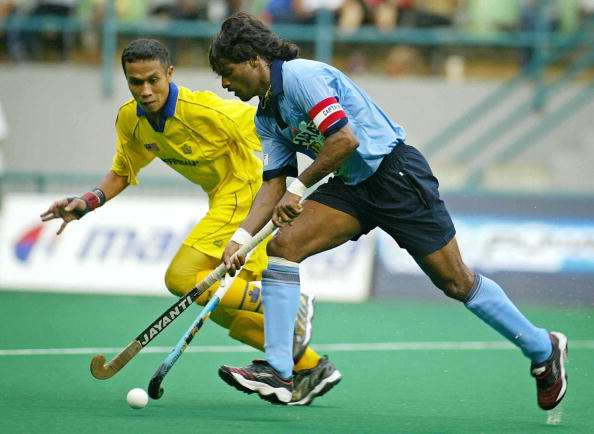 Dhanraj Pillay was also one of the best players. For India, he played a total of four Olympics. He also played for India in Asian Games, world cups, and Champion trophies (all four times). He was the captain of the Asian Games 2003 and the Asian cup 2003. 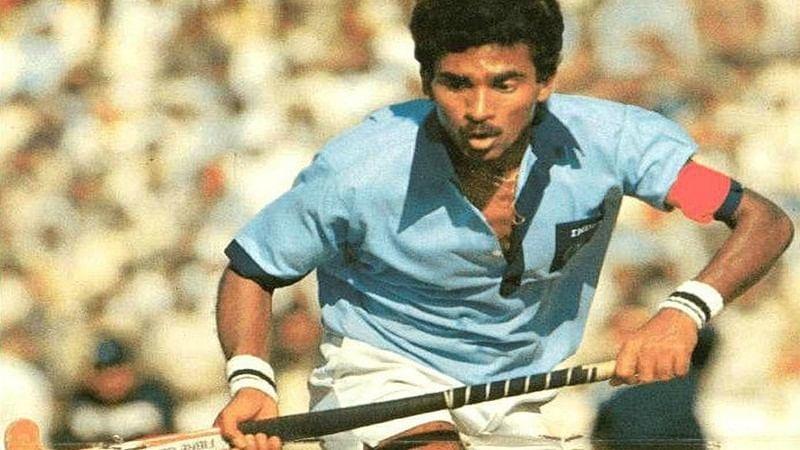 So, nowadays people in Indian are very much crazy about hockey also just like cricket. So, this was the name of the best hockey players. 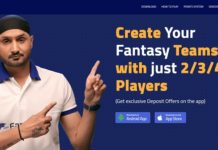 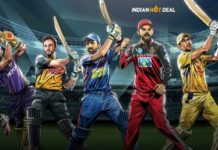 Vivo IPL 2021: List Of Emerging Players From Every Team 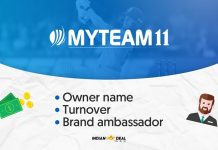