India’s fast bowler Umesh Yadav has been ruled out from India’s Last 2 Test matches due to a strained calf muscle. Replacement for Umesh Yadav and Mohammed Shami who got injured in the 1st Test, are expected to be named shortly.

Yadav’s withdrawal might decrease the strength of Team India. He came on the tour without Ishant Sharma and gave the best performance for the team. Recently Team India Lost Mohammed Shami due to an arm fracture and They were playing the Test matches without his caption Virat Kohli 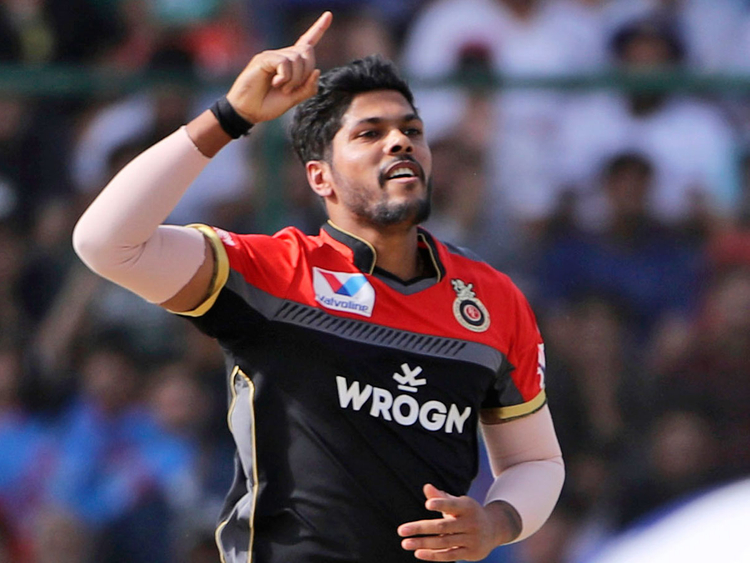 Umesh Yadav had walked off in the middle of his 4th over on the 3rd match due to arm strain. He did not tool a further part in the game and gone for scans immediately. The ball had already handed to Mohammed Siraj who is playing his debut for India.

He was known for his fast-bowling attack and widely considered as the country’s best ever, Currently, Only Jasprit Bumrah is playing with the team. Despite the absences of the top bowlers, Team India has top three bowling innings out of the 4 matches in the series so far. Ravichandran Ashwin, Mohammed Siraj, and Ravindra Jadeja are giving the best-ever performance in the Test matches. Currently, the Test series tied at 1-1 with Australia.

As for the Replacement for Yadav and Shami, India currently has Shardul Thakur, T Natarajan, and Kartik Tyagi are available for the team, while Navdeep Saini is already part of the squad. Shardul Thakur is the only fast player outside the main quartet he made his debut against West Indies. However, go off with injury himself on the match and hasn’t played since. 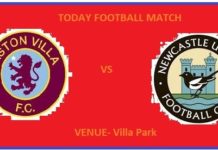 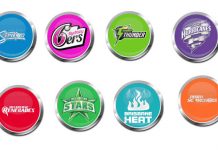