As we all know the T20 series is top-rated among cricket lovers and players because it takes less time in comparison to ODI and test series. So as the matches change the performance of the players also varies among the time. The ICC Player Rankings for T20 Batsmen in 2020 also breaks. We need to look at the changes and how the game changes everything, even the leaderboard. So don’t need to panic here is the leaderboard and check out about your favorite player position on the team. So let’s roll the intro.

As per the above leaderboard, we can say that England is giving fierce competition to other teams in T20 matches. When it comes to the T20 matches, the player performances are get reversed in comparison to ODI and test series. The match results and the performance of the players are very different in comparison with ODI and Test series. It is tough to identify the capacity of the player and the readiness of the player during the game. As we can see the Virat Kohli on the 1st and 2nd position on the ODI and test Series but in T20 Virat Kohli reaches the 10th position which is strange.

It is hard to believe how the over of the game changes the performance of the players. Afghanistan is not even in the ODI or test series leaderboard, but the Afghanistan team is doing very well in T20 matches. The T20 matches are very enjoyable, and players can get more runs in less over but as it not for many longterm players are outstanding in short matches. As you can see on the leaderboard the 1st position taken by the Pakistan player Babar Azam and KL Rahul has 2nd position on the leaderboard.

Many things are strange and hard to understand, but we hope that players will work harder and remain in their positions as they are now. The leaderboards change every year, and it is necessary, so every new player at least gets a chance to beat their senior players at least once.

Well, as the matches change the performance of the players also changes because every player has a different capacity to play on different games. We wish all the players excellent luck with their further matches and play harder they ever want to. As they play better, people will love it more, and they can earn more. 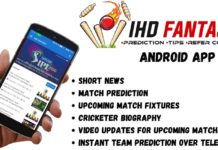 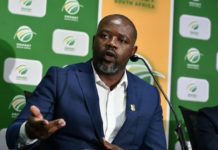 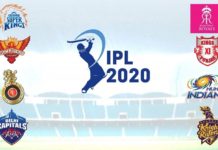