Kieron Pollard was born in 1987 in a very poor family he has two sisters his mom used to work as a maid to feed her children. Since childhood pollard spends his time playing cricket as his family can’t afford education for him so he keeps playing cricket at some time he played to earn some money so that he can help his family.

While playing a tournament in Trinidad and Tobago by seeing his performance selectors of west indies cricket board selected him in west-indies U19 cricket.

Pollard Played his First ODI on 10 April 2007 against South Africa after one year in 2008 made his T20 debut in champions trophy through this performance he made his appearance in IPL 2010 against Delhi Daredevils where Mumbai Indians bought him for 3.4cr. 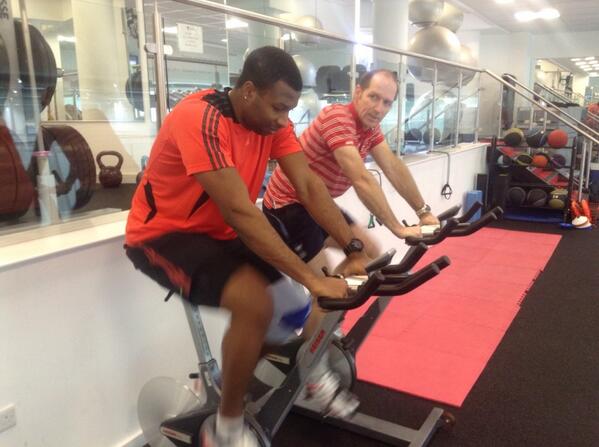 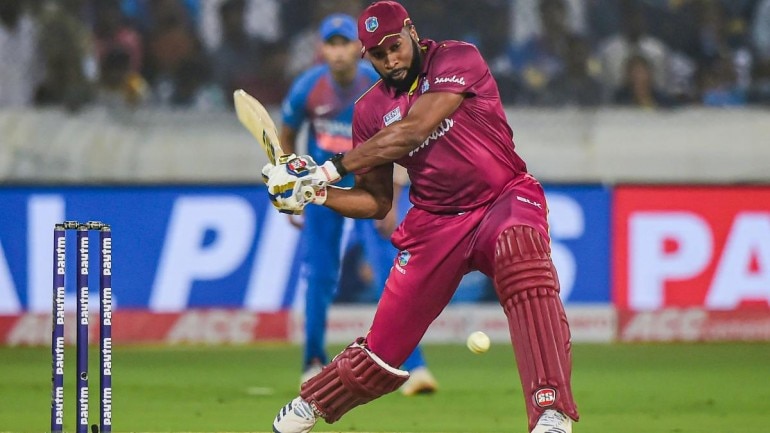 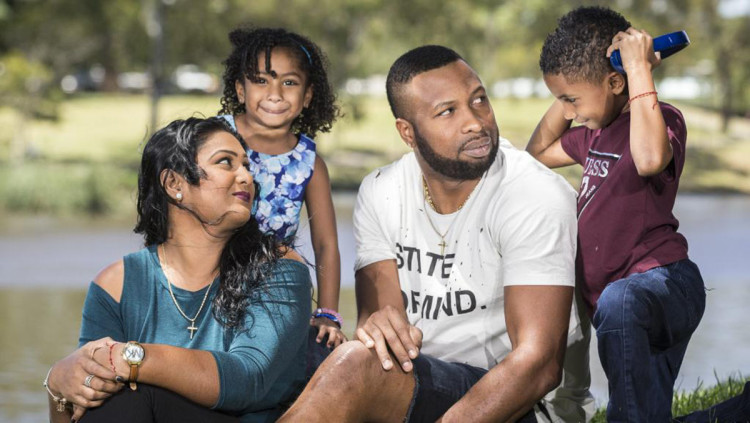 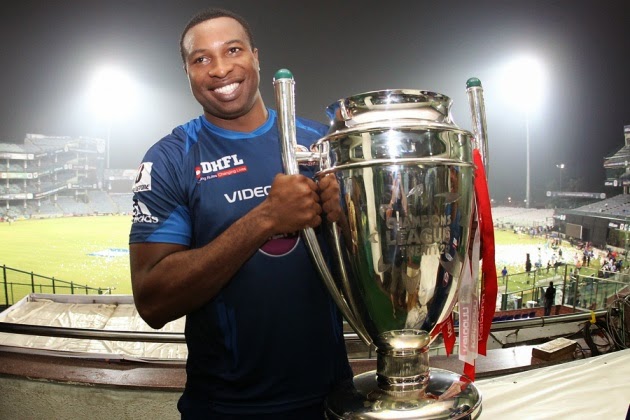 The 25 questions with Kieron Pollard

hope you guys will love this article about Kieron Pollard biography, you can also check out more cricket news by clicking here, play fantasy cricket on dream11 to win some real cash.