Born on 14 October 1981, Gautam Gambhir is an Indian Politician and former Indian cricketer who played all formats of cricket. Currently, he is a member of the Lok Sabha since 2019.

He was a left-handed opening batsman who played for Delhi daredevils and captained Kolkata knight riders in the Indian Premier League. He made his international debut in ODI against Bangladesh in 2003 and Test against Australia in the same year. 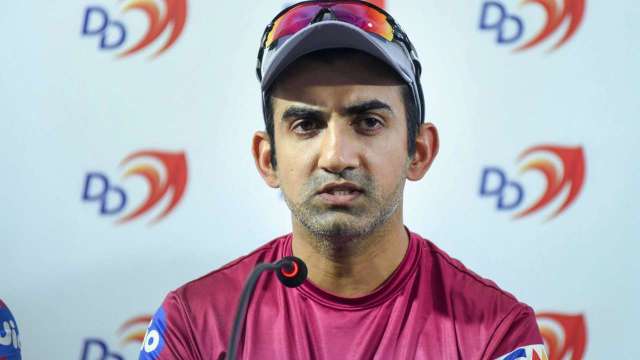 The All Out Cricket Post Interview Of Gautam Gambhir

I hope you guys will love the article about Gautam Gambhir biography, you can also check out more cricket news by clicking here, play fantasy cricket on dream11 to win some real cash.